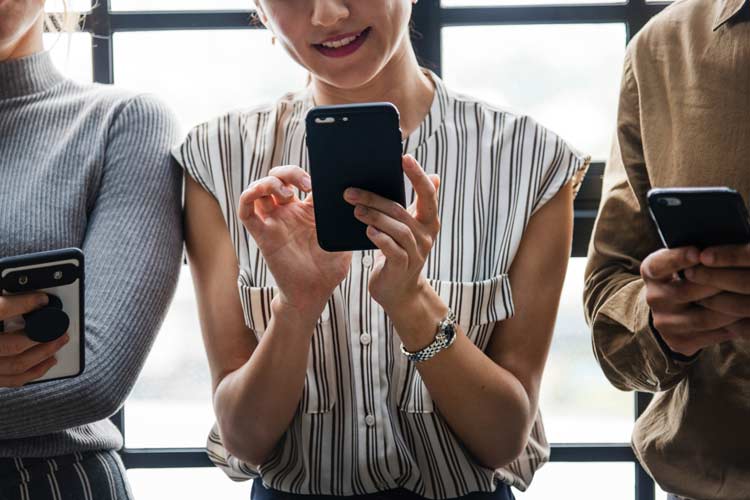 When it comes to marketing, there’s a big difference between good exposure and going viral. A promotional campaign that gains a few extra hundred clicks to your website is great for business, and in most cases would be considered a success. But going viral is different. Marketing campaigns that generate millions of impressions across different countries – and often continents – can be completely game changing for a business.

Social media is the most popular breeding ground for viral content. Funny videos, tweets and Instagram posts can spread like wildfire if they hit the right spot. Major brands are now pumping hundreds of thousands of pounds into marketing that goes the distance on social media.

What are the benefits of viral marketing?

Obviously, viral marketing is good for a brand. At the end of the day it boosts revenue and keeps shareholders happy. But there are some other advantages to viral marketing besides money making.

How can you make your business go viral?

There’s no secret answer to the question of how to make your brand go viral. By principle, a marketing campaign has to be unique in order to get shared. Even so, here are some general tips that can help you to boost engagement on social media.

Viral marketing is good for any business. But there are some brands who are investing in it more than others. Many are putting a lot of money into ‘influencer marketing’, which involves paying social media stars to post sponsored content on their social media profiles. This is a tactic that was notoriously used by Fyre Festival – before it went up in flames – to entice festival goers.

Another brand that is leading the way with this marketing strategy is Daniel Wellington. By encouraging over 7,000 influencers to post candid photos that feature its luxury watches, the brand has gained over four million followers on Instagram and seen a big rise in profit.

However, it is becoming more difficult than ever for influencers to covertly post sponsored content. Advertising regulators have toughened their stance, making it clear that all promotional content has to be earmarked – think #ad.

Facebook is the largest social media platform in the world. The two billion users that log onto Facebook every month are a prime market for advertisers. They use different strategies to make sure that their brand videos, posts and pictures are SEO optimised and seen by as many people as possible.

The most popular – and easiest – tactic that they use is sponsored posts. All businesses, from SMEs to franchises, pay to have their content put in users’ newsfeeds. By telling Facebook about their target market, the social media platform can calibrate which users receive the content depending on their age, gender, interests and buying habits.

But advertising on Facebook doesn’t come cheap. Brands pay a premium rate to make sure that their brand name is exposed to as many people as possible. If your business cannot afford the cost, there are other ways that they can boost their social media interactions. Video content works well on Facebook, just like any social media platform, and therefore is a solid bet if you want to spread the word without breaking the bank.