As with all types of business, franchising has its own unique terminology and jargon to get to grips with. Nowhere is this more obvious than when talking about the franchise fee and the franchise agreement. Here, we take a look at some of the most common terms you’re likely to encounter. 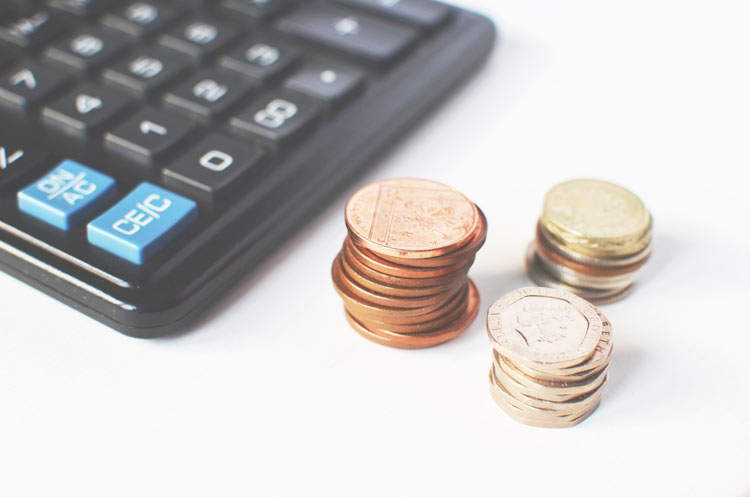 The organisation that promotes ethical franchising practices in the UK. Founded in 1977, it is now the largest franchising association in the country and advises its members on matters regarding the franchise system. It also operates an accreditation system by which franchises can be certified as operating within its ethical guidelines. Before you agree to pay any franchise fee, it’s a good idea to consult the BFA.

The document that defines the relationship between franchisor and franchisee. It details the rights and responsibilities each party has to one another and establishes the cost of the franchise, as well as what services the franchisor will provide the franchisee. It is considered the most important document in the entire franchising system. All franchise agreements should be looked over by a trained and qualified legal advisor before they are signed.

Everything the franchisee receives from the franchisor in return for paying the franchise fee. Generally, it includes the right to use the franchise’s name, brand image, and trademarks, as well as access to the franchise training programme, support systems, and digital technology. It may also include equipment, stock, vehicles, shop fitting, and a number of other industry-specific features.

Most individuals making a franchise investment secure that investment by taking out insurance. Generally, the insurance covers two different things. First, there is personal franchise insurance for the franchisee. This covers the franchisee in case of accident or sickness. Second, there is insurance protection for the business. Most commonly, this covers assets from things like fire, theft, damage, liability claims, accidents, and on-site cash reserves. The type of insurance, alongside details of what must be insured, should be detailed in the franchise agreement.

The process by which a franchisee decides to sell their franchise unit as a fully functional business. The franchise will pass to the new owner, who will continue to run it as it is. The criteria resales must meet are usually set out in the franchise agreement. Usually, they will include a clause that allows the franchisor to veto any buyer that they’re not content to work with.

The total franchise cost of setting up a new unit. It includes the franchise fee, equipment, business premises, stock, staff, working capital, among other things.

The fee paid by a franchisee to a franchisor in order to gain access to certain digital systems or technologies. This isn't a common fee, as many franchisors include it in the general franchise fee, but some low-cost franchises use it to increase their profits.

As you can see, there's a large number of unique terms to understand when discussing the franchise fee. Most experienced franchisors will be fluent in this language but newcomers may struggle with some of the jargon. Fortunately, many of these terms are applicable to other aspects of franchising, too. This means that understanding what they mean will help you in a variety of different ways going forwards.

Did you enjoy this article? Please rate this article
Average rating 4.5/5 based on 1 vote