It should come as no surprise that there is a considerable amount of franchise-specific terminology in franchise agreements. For the franchise newcomer, this jargon can be quite intimidating. In order to help you understand the document that little bit better, we've compiled this glossary guide to terms you're likely to find in the franchise agreement.

Some franchises require contributions to an advertising/marketing pot that is then spent on improving brand awareness across an entire market (regional, national, or international). Generally, the fee is paid and the central franchise management team dictate how it is spent, with little or no input from individual franchisees. 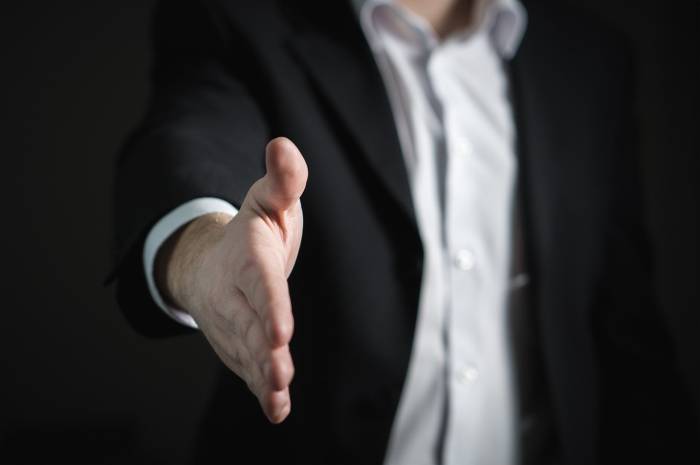 Refers to the wealth required by franchisees in order to start a franchise unit. Though ‘capital’ typically refers to financial wealth, it can also be used in various other contexts. For instance, ‘human capital’ could refer to experience, expertise and leadership abilities. ‘Working capital’ refers to the funds necessary to keep the franchise running until it’s profitable.

Refers to the geographical area within which a franchisee has the rights to operate and trade. No other franchisees from the same franchise can operate or trade in this area. This prevents inter-franchise competition. However, franchisors may detail exceptions to this exclusivity in the franchise agreement. They often include locations like shopping centres, airports, and events arenas.

Franchise agreement The franchise agreement is the document that describes the limits, responsibilities, and obligations the franchisor and franchisee have to one another. It establishes the rules for the working relationship that will develop over the course of franchise ownership and details what each party owes the other.

The initial fee that is paid by the franchisee to the franchisor. Generally, it covers the cost of setting up a new unit, the marketing costs for the new unit, and other initial expenditures. Usually, the franchise fee is a flat fee. It could also be considered an initial ‘subscription’ fee.

This is the amount of capital required to fund the initial stages of business growth for a new franchise unit. The initial stages are sometimes restricted to the first three months of business, although many franchises utilise a much looser definition. It should include everything necessary to launch the business, including fees, equipment, inventory, and working capital.

Liquid capital refers to assets with a value that can be immediately accessed and realised. The term is most commonly used to refer to money in hand (i.e. cash). Capital is not liquid when it is tied up (e.g. when an order has been delivered but the invoice has not yet been paid) or when the value cannot be easily realised (e.g. property or equipment). Many franchisors will require franchisees have access to a minimum amount of liquid capital when entering into the franchise agreement.

These are the standards to which the franchisor holds all franchisees. Though they can sometimes be found in franchise operations manuals, they can also be included in the franchise agreement. Failure to meet the quality standards could result in a franchisee having their right to a franchise unit revoked.

As you can see, there are a large number of franchise-specific terms associated with the franchise agreement. Some of these you may have heard before and some may be new to you. The franchise agreement is a long and complex legal document, that often utilises niche language. Consequently, it's often a good idea to have your agreement looked over by a legal professional with experience in franchising.