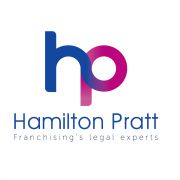 Hamilton Pratt advising on all aspect of franchise related work including: 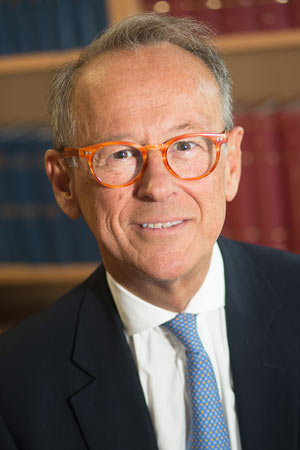 Before starting his own law firm – Hamilton Pratt - in 2004 John Pratt was managing partner at Pinsents, one of the largest law firms in the UK. Hamilton Pratt has a team of eight lawyers exclusively undertaking franchise related matters. Hamilton Pratt represents just over 35% of the full members of the British Franchise Association - four times more than any other English law firm. In the recently published “Legal 500” directory Hamilton Pratt is in the top tier of franchise law firms.

John is the author of the UK’s text book on franchising – Franchising: Law & Practice as well as other publications and lectures on international franchising throughout the world. John is a past President of Birmingham Chamber of Commerce and Honorary French Consul. He was until recently the senior independent director at the NEC (Europe’s largest exhibition company) and is Chairman of a group of franchise businesses which includes well-known brands Kall Kwik, Recognition Express, ComputerXplorers and Tech Clean.