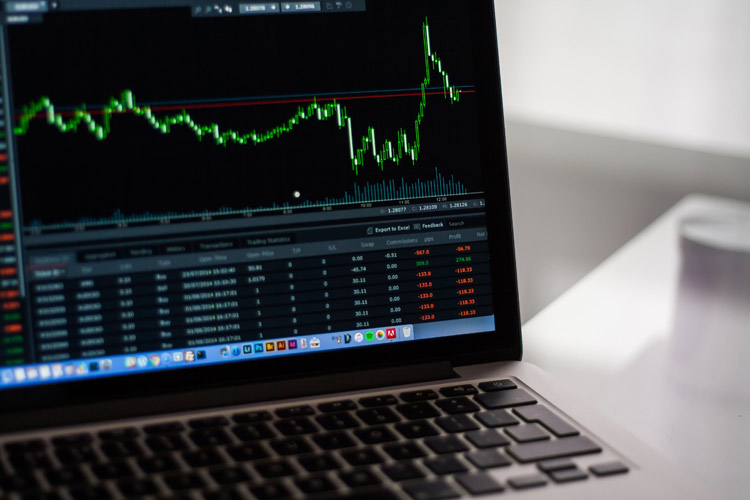 What does market capitalisation mean?

Market capitalisation (commonly known as “market cap”) is the total market value of a company’s outstanding shares. Outstanding shares are all of a company’s shares or financial assets that have been authorised, issued, purchased and held by investors. This figure can be used to establish a company’s size, instead of using sales or total assets figures. For instance, you might have heard Microsoft referred to as the most valuable company in the world. This is because the multinational technology company currently has the highest market cap of any publicly traded company.

How to Work Out Market Capitalisation

Market capitalisation is often used to help inform investment decisions as it helps compare the size of different companies and can give an indication of how established they are and what kind of market share they enjoy for their services or products. This is why investors split stocks into categories based on their market capitalisation, but more on this later.

Also, market capitalisation is a relatively straightforward and simple way to assess risk. This is because larger, well established companies tend to have more stable performance in comparison to smaller start ups.

Whilst there are some benefits of using market capitalisation to help you decide which stocks to invest in, there are also some limitations. For example, a business’s worth, also known as its enterprise value, is not always reflected accurately by the market capitalisation. Only equity value is reflected. There is a chance that share prices might be over- or under-valued because they only show how much the market is prepared to spend for a stock at a certain time.

There isn’t a universal way to categorise companies based on their market cap, however they are often categorised like this:

For this reason, investing in micro cap companies is a riskier investment, and so extensive research should be carried out before making a decision.

To summarise, mega and large caps generally experience slower growth with lower risk, whilst small caps have higher potential for growth but can be riskier. Companies often move from one category to another as their market cap grows or shrinks in line with their business.

How do companies increase their market capitalisation?

So, we’ve established that there are two values that determine the market cap of any company: the share price and the number of shares. But how can companies increase their market cap? The main way to achieve this is by increasing their share price. This tends to be based on their performance (and analysts’ perception of that performance). So if they can work on ways to improve this, their share price should increase.