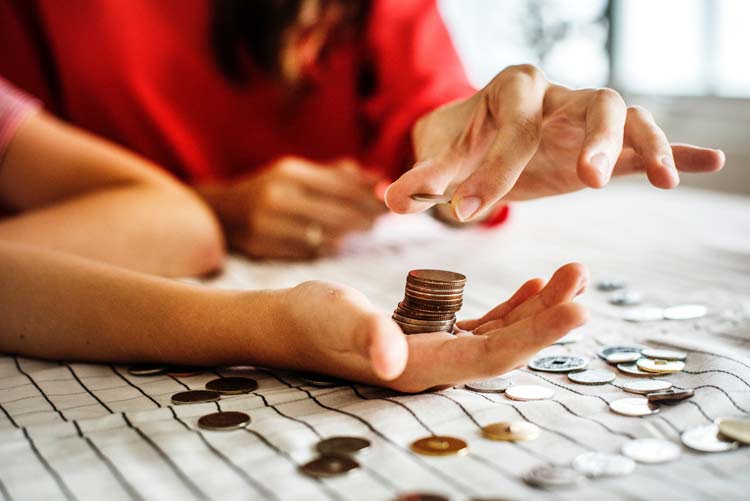 What is a bankruptcy order?

Bankruptcy is a way for individuals to deal with debts they can’t pay. It is essentially a form of insolvency that declares that you are unable to pay off existing unsecured debts. Whilst bankruptcy is a commonly used term in the UK, it should only be used to refer to individuals. Technically speaking, individuals go bankrupt, companies become insolvent. Therefore, when referring to sole traders and partnerships, the owner can go bankrupt and the business will no longer trade.

Bankruptcy can be declared voluntarily by yourself or involuntarily by a creditor; for a creditor to make you bankrupt you must owe at least £5,000. Once you’ve declared yourself - or been declared - bankrupt, you will no longer have to interact with creditors. They can no longer take further court action against you and overwhelm you with threatening letters and phone calls. Instead, this responsibility, and the responsibility of your money and assets, will be taken over by a trustee. They will either be an official receiver (a bankruptcy court-appointed officer) or an insolvency practitioner (a debt specialist, often a lawyer or accountant).

The bankruptcy process shares your assets among the creditors you owe money to and, with some restrictions, allows you to make a fresh start, free from debt.

Don’t forget that bankruptcy might not be your only option and it might not be the best one either - if you have a choice. You could apply for a debt relief order if you have debts, income and property below a certain amount, which works out as a cheaper alternative to bankruptcy.

You will be freed from bankruptcy - or ‘discharged’ - after 12 months. This ceases any bankruptcy restrictions and releases you from the majority of debts you had when the bankruptcy order was made. In normal circumstances you will be discharged automatically, even if no payments have been made to your creditors, you’re still paying an Income Payment Agreement (IPA) or Income Payment Order (IPO) and some assets haven’t been sold yet. Assets you had during bankruptcy can still be used to pay off debts once you have been discharged.

A bankruptcy order can be extended for longer than a year if you don’t cooperate with the appointed trustee. You can check your discharge date using the Individual Insolvency Register on the gov.uk website.

What happens to your debts?

The debts that you won’t be freed from once your bankruptcy has ended are debts gained by fraud, money owed under family proceedings, damages payable to anyone for personal injuries, student loans, court fines and debts created after the bankruptcy order. All other debts are ones you will not need to pay back.

What happens to your assets after discharge?

Assets that are part of the bankruptcy order stay under the trustee’s control when the bankruptcy finishes. It can take time for assets to be dealt with. You also need to carry on making payments agreed under an IPO or IPA.