Acquisitions – What Are They and How Do They Work?

Since the 1990s, the rate of business acquisitions has nearly doubled. It is now one of the most popular means of facilitating business expansion and occurs on a global scale, in markets of all shapes and sizes. To give you a better understanding of what an acquisition involves, we created this handy guide. 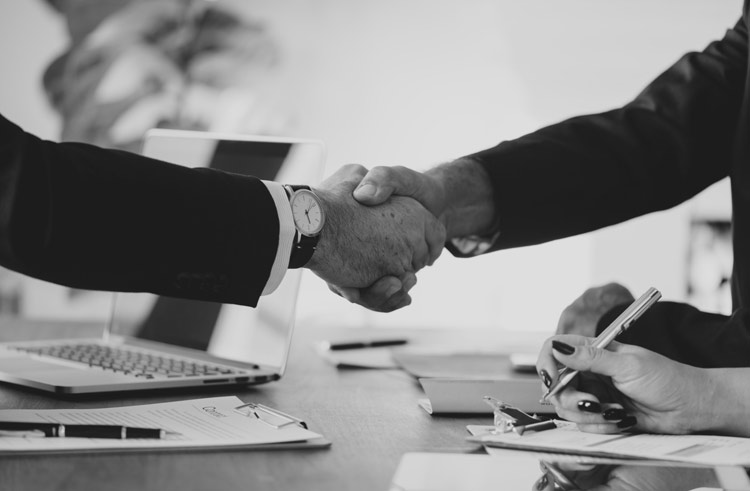 An acquisition can be defined as the process by which one company purchases either most or all of another company’s shares and takes control of its operations. The buyer only needs to acquire an ownership stake of more than 50%, though they will often also buy the company's tangible assets (such as property, equipment etc.). It does this to ensure that they can make decisions regarding the company (and its assets) without requiring the approval of the company’s other shareholders.

A company will typically acquire to grow their business at a faster rate than natural, organic growth would allow.

Why do acquisitions occur?

Acquisitions occur for a diverse array of reasons. However, the principal justifications include the following;

Business definition – Is there a difference between acquisitions, takeovers, and mergers?

If you’re at all involved in the business environment, it’s highly likely that you would have heard the terms ‘takeover’ and ‘merger’ used alongside acquisitions. Though the three terms are similar, they all have slightly different meanings or connotations.

For instance, a merger differs from an acquisition in the fact that the deal occurs between two companies who come together in a mutually beneficial relationship, where control is shared. Rather than one company taking over another, two companies make a joint decision that they are stronger as a unified force.

Conversely, a takeover has hostile connotations. While it is often used interchangeably with acquisition, it suggests that the acquired company put up some resistance to the process. This is not uncommon, and the company being taken over does not need to give their consent to the acquisition for it to take place. If they don't, a hostile takeover may occur.

A friendly acquisition takes place when there is no resistance to the deal, and the company to be subsumed does not object to the process. On the other hand, a hostile takeover involves opposition and objections on behalf of the target company.

If they refuse, the hostile company must acquire a majority stake in the desired business to force the deal. The principal means of achieving this is by offering a ‘tender offer.' A tender offer is an offer to buy shareholders' stock in a company at a price that is above the current market value. This is a tempting offer for many shareholders, as it offers a guaranteed pay-out at a price above the company’s value.

As with any business venture, there are a considerable number of risks related to acquisitions. While these can be minimised using thorough due diligence and responsible business forecasting practices, they cannot be eradicated. They include;

>> Read more about our CEO definition.