Brokerplan is one of the UK’s most trusted finance brokers, offering business owners a chance to find funding for their ideas from an unrivalled portfolio of High Street Banks and alternative financing methods including Peer 2 Peer, FinTech Solution, Revolving Credit and Private Funds. Sourcing loans ranging from a few thousand to tens of millions of pounds, our clients vary hugely, from humble SMEs right up to huge companies employing hundreds of people. You’ll be able to access our vast network of more than five million SMEs, providing core financial products including:

Brokerplan has been awarded FCA Principal status, meaning we’re fully compliant with and regulated by the FCA, so our clients know that they can trust us with their financial matters. We’re also proud to have full membership of the National Association of Commercial Finance Brokers (NACFB) and representation on its board, solidifying our position as one of the best commercial finance brokers in the country.

You’ll be able to generate multiple revenue streams by offering Ancillary Products including:

Brokerplan operates on a proven business model with uncapped potential for returns, allowing you to net six-figure earnings from just a single case and see healthy returns on your modest investment within the first year.

You’ll receive a comprehensive training package that will get you up and running as a finance broker in just a few weeks, covering every aspect of running your very own Brokerplan franchise. You’ll receive our full business launch package, ensuring you’re ready to start trading with resources including email addresses, business cards, a full document suite, your own website and the Full Partner Lender Directory. Our Case Tracking Software will let you and your team keep a close eye on your clients and our sophisticated conference call facilities will allow you to hold meetings with clients and lenders across the country with ease.

With ongoing marketing and business development support, you’ll know how to get your name out there and ensure you’re gaining and retaining new clients consistently. You’ll also be invited to attend regular CPD Network training to keep your business at the top of its game.

You’ll be supported by our skilled underwriters and dedicated case management team, so you can get on with building and maintaining client relationships, confident that the necessary compliance and regulatory responsibilities are being taken care of.

We’re looking for enthusiastic and driven individuals with the desire to build their own sustainable business. There’s no need to have had prior experience or qualifications in the finance sector, as we welcome people from any kind of business background who are willing to work hard and learn quickly. Applicants will be invited to one of our no-obligation discovery sessions, where you’ll learn more about the benefits of becoming a Brokerplan franchisee and work out which package could work best for you.

You can join Brokerplan from just £9,000 (with investment options ranging up to £49,995), with the potential to generate six-figure earnings within your first year. You’ll be able to operate either as a Registered Individual (RI), Appointed Representative (AR) or as a Directly Authorised business, gaining client trust as you operate under our respected and recognised name. Depending on which option you feel best suits your aspirations and capabilities, you’ll take home anywhere from 25% to 100% of your fee incomes. 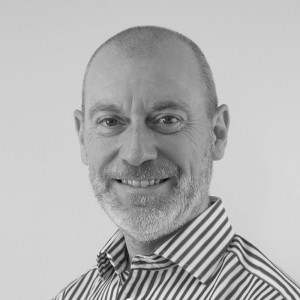 We’ve been trading since 2004, making us one of the longest established finance brokers in the UK. Founded as a standalone broker, we grew quickly from the success of the property sector and built an impressive lender panel and large client base. We survived the financial crisis that swallowed up much larger businesses and established our position as the go-to for independent brokers seeking an alternative way to finance their clients’ businesses.

Take the first step to job satisfaction and financial independence. Complete the form below and a member of our team will be in touch. 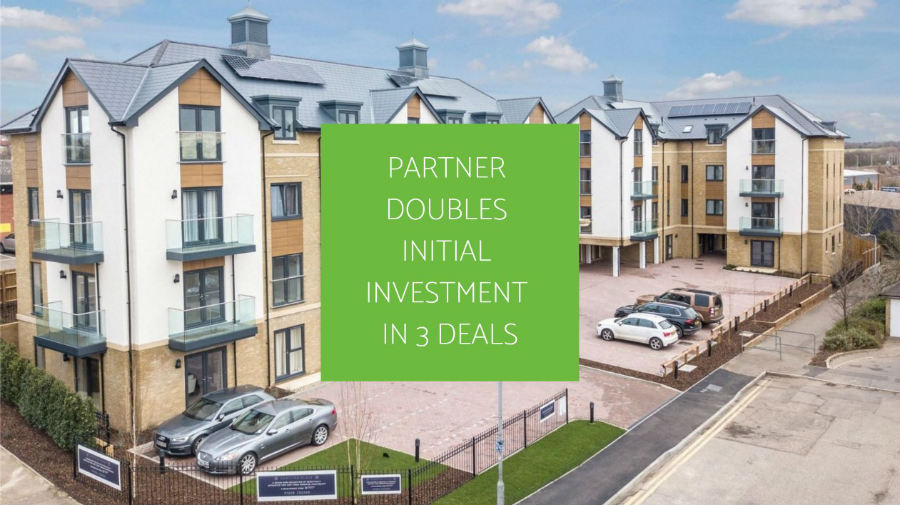 Network Partner Mark Everard Has Generated £37k in fees on case submitted within a few months of Brokerplan Training.
Having completed the training programme in April, this £2.61m refinance case was submitted in July when the development was completed. Originally funded by Aldermore the re-finance facility was put in place in time to save the client a 2% penalty fee...

Despite the usual challenges associated with property refinance including a (now overcome) dispute as to whether building regulations had been formally approved, the finance was drawn 10 weeks after submission in time to prevent the client incurring a penalty fee in excess of £50k and generating almost £38,000 in gross fees.

Huge credit must be given both to the hard work and tenacity of the AR and the commitment of John Kain, the BDM at Metro Bank who were often talking 2-3 times per day while the case was successfully brought over the line.

When combined with other completed cases Mark (AR) has now more than doubled the investment made in Brokerplan less than 6 months after he trained and in his first 3 x completed cases.

“I can hand on heart say after the effort over the last few weeks I’ve earned my fee on this one!” said Mark on the Friday the case completed.
When asked about his experiences since joining the Brokerplan Network, Mark responded as follows; 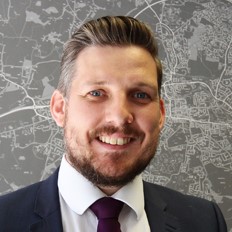 “I enquired about broker plan as I come from a Residential mortgage background so have always been part of a network but struggled to find a commercial finance network comparable to those residentially.

Having done my research prior to making contact I didn’t know what to expect but as soon as I spoke to John Kent prior to the open day I was impressed with the way the business is structured with a solid training scheme, various packages for launching your business and assistance in placing cases has made the transition from residential finance to Commercial much easier than I anticipated.

The biggest plus of being part of the network is the help placing cases as the levels of experience and knowledge available at head office from Peter, David, Nikki, Steve and the rest of the team is second to none and am sure will continue to prove invaluable going forward.”

Well done and huge congratulations to Mark for making a success of the opportunity so quickly, the hard work (and indomitable tenacity) has paid off.

The growing franchise, which is the UK’s number one commercial finance network in 2022, has joined Point Franchise.  An investment [...]

Brokerplan explains the benefits of joining a...

The UK’s leading commercial finance network recently shared why its ability to carry out both commercial and residential activities is so [...]

Stuart, who runs Lochend Finance, has been shortlisted for Sole Trader of the Year by the National Association of Commercial Finance Brokers [...]

Network Partner Chris Cullen, of Lunaria Finance, acquired a loan for the client via UK-based lender Affirmative Finance. The property [...]

Mark Everard, Brokerplan franchisee, has shown just how profitable the franchise can be by recording almost £14,000 of net income in a [...]