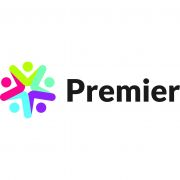 Premier is the UKs number 1 franchisor for delivering sports and activity in schools. Were at the forefront of delivering sports, arts and wellbeing programmes to around 250,000 children a year.

Premier has announced that it has teamed up with two of the UKs leading national governing bodies to improve its services even more.

Premier Education has joined up with two more of the countrys sports bodies, allowing it to offer even more exciting sports activities to schools across the UK. Premier already has partnerships with British Gymnastics, England Hockey and England Lacrosse, but has announced that it has now teamed up with BaseballSoftballUK and Table Tennis England.

The first partnership was with BaseballSoftballUK. Premier teamed up with the national governing body last November and launched Fun at Bat to celebrate the exciting new partnership, which has been enjoyed by more than three million children across Premiers international franchises in America, Puerto Rico and Mexico.

Each of Premiers 1,300 coaches have been trained by experts from BaseballSoftballUK so that they can provide new, exciting activities to their students.

For franchisees building their business, these partnerships make it even easier to win over new customers. Every new franchisee is eligible for 14 months of comprehensive training, and the specialist knowledge from our partners feeds into that.

The most recent partnership for the education franchise is with Table Tennis England. Premier has been able to launch TT Kidz in collaboration with the national governing body, which introduces children to table tennis in a fun, age-appropriate way.

Speaking about why it chose to work with Premier, Greg Yarnall of Table Tennis England explained that the organisation is excited about the opportunity of working with a recognised primary schools provider that deliver in over 15 percent of primary schools nationally.

More than 250,000 children will participate in a Premier-run activity at school this year, making the franchise a market leader in the sports education industry. 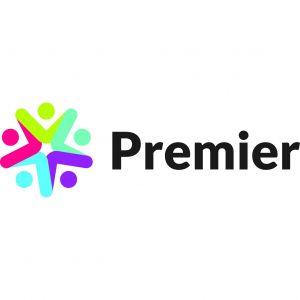 Premier teams up with Sainsbury's for second year running

Premier has announced that its continuing its partnership with Sainsburys scheme [...]

Premier Education has shared the story of one of its first ever franchisees who [...]