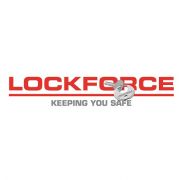 Have you thought about being a Locksmith but don’t know where to start? No previous experience required, just a willingness to learn and a motivation to succeed. Locksmithing is a rewarding industry to be involved in, full training given and great earning potential.

Lockforce has introduced a new franchisee into its network of local branches, allowing it to expand into the new territory of Oxfordshire.

The locksmith franchise’s latest investor, Ross, had always known he’d like to run his own business at some point. Although he’d never felt the time was right after leaving the forces in 2011, he discovered the Lockforce brand four years ago and kept a watchful eye on it. Luckily, the business has gone from strength to strength, so Ross was keen to invest when he was able to.

Lockforce stood out as a frontrunner for Ross from the early stages of his decision-making process, as he was on the lookout for a recession-resistant franchise. This business can certainly be put in that category, as there will always be a need for locksmith services, regardless of the economic climate.

Before making the transition from paid employment to self-employment, Ross organised several meetings with the Lockforce team to make sure their values reflected his own. He was thrilled to find they did, and decided to invest in his very own locksmith business. Ross has praised the training programme and ongoing support he was able to benefit from:

“The head office training was really informative and has really motivated me to learn more about the business side of things. The technical training was intense, but the trainer was extremely knowledgeable and the support is there once you go live.”

The continued support was one of the main factors that convinced Ross to choose the franchise route. As he was new to the locksmith sector, he was able to learn all the skills he needed to launch and run a profitable business. If you’d like to learn more about the franchise and how you could open up your own Lockforce branch and help people in your local community, click here. 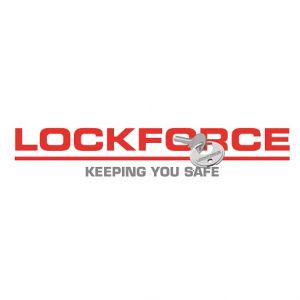 Lockforce spotlights one of its franchisees

Andy Yuill from Croydon only joined the Lockforce network one year ago. [...]

Despite challenging trading conditions, Lockforce has enjoyed a record [...]

Find the key to success with a Lockforce franchise

Point Franchise is delighted to welcome Lockforce onto its network. The [...]