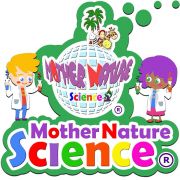 Samira Kashefi has revealed why she loves being a Mother Nature Science franchisee and offers advice to budding entrepreneurs.

Samira Kashefi joined Mother Nature Science as a franchisee in the North East London region. Having previously worked as a research scientist in a number of London universities, she decided to take a break from academia to save money on childcare.

But when her children started school, Kashefi realised she wanted a job with the flexibility to retain a good work-life balance. That’s when she discovered Mother Nature Science’s franchise opportunity.

“It has provided me with more flexible working patterns. I spend less on childcare [and] I am able to spend more time with my kids. I have become more confident in communicating with various people and learned many new skills, including exceptional organisation and management skills.”

Franchises have helped many new parents gain financial security whilst maintaining a great work-life balance. But Mother Nature Science has had the added benefit of allowing Kashefi to look after her daughter at the same time as running her franchise unit. In fact, it was her daughter’s love of science that inspired her move into franchising in the first place. Kashefi explained:

“After enrolling my daughter in a science after-school club, I enjoyed seeing my daughter’s growing interest in science. Therefore, I wanted to contribute, as well to inspire my own and other children with a love of science.”

The successful franchisee was quick to praise her support manager, who has made sure the business always runs as smoothly as possible:

“My support manager has been with the company for many years and has managed various areas of the business. His and other team members’ advice has been very valuable. He is very patient and understands that there is no such thing as a stupid question. This encouraged me to seek advice from him on any small issues I have doubts on.”

If you’re interested in following in Samira Kashefi’s footsteps, you can learn more about the education franchise opportunity here. 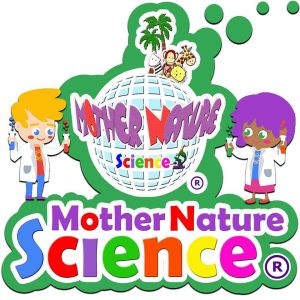 With the coronavirus outbreak in full force, Mother Nature Science has [...]

Education franchise Mother Nature Science was the winner of the ‘Best [...]

Mother Nature Science has collated the marks from a sample science test it [...]

An experienced science graduate is sharing her love of the subject as a [...]

Mother Nature Science’s Jennifer Chung has shared the story of her [...]