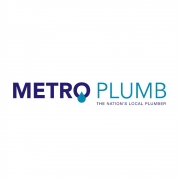 Whatever your plumbing problem, your Metro Plumb plumber has the solution. With over thirty local plumbers nationwide, we can tackle your plumbing emergency quickly, cleanly and safely, 24 hours a day, 7 days a week.

Metro Plumb has taken the opportunity to look back at the franchising journey of one of its investors.

Gary joined the plumbing franchise after working as a self-employed engineer in the sector. With the ambition of gaining structure and stability, he decided to join Metro Plumb as a franchisee. Launching a unit in Kent, he was able to develop a close-knit team of five workers with a “friendly, family feel”.

While many businesses have struggled this year, Gary has seen an increase in demand for his plumbing services, and puts his success down to the franchise and its key accounts. Metro Plumb works with a number of high-profile clients, including Nando’s and various supermarkets.

However, it hasn’t all been plain sailing; Gary had to work hard to build up his business. He described his initial challenges:

“Becoming accustomed to what being a franchisee entails was challenging at first for Gary because you take on numerous roles and responsibilities… For example, getting into a routine of book keeping duties, employing people for the first time, being out all hours and then doing the back office at the end of the day.

“The first three months were particularly difficult as you’re trying to get the ball rolling and figuring out where the work is going to come from.”

Prospective investors can benefit from the lessons Gary learnt as a franchisee.

“Do your research on the area you are going to buy, for example look at what franchises are already doing in nearby territories, find out who are your potential clients and what opportunities there are.

“Be prepared as it’s a 24/7/365 reactive business, so you need to be prepared to put in the hours and have realistic expectations.”

Now, the franchisee is pleased with his successful business’s performance. He said,

“Through hard work, dedication and the help and support of Metro Plumb, we have been able to grow substantially, more than I could have hoped for working on my own.” 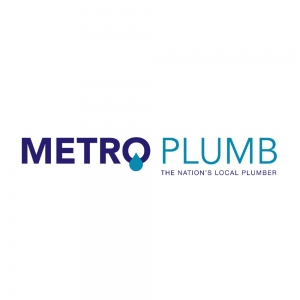 After a successful year of continued growth, the franchise has shared a [...]

Metro Plumb has reported an excellent first quarter despite challenging [...]

Metro Plumb has been celebrating the success of its sister company Metro [...]

Metro Plumb is firing up its new franchise opportunity and is on the hunt [...]