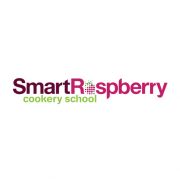 Smart Raspberry is one of the fastest growing childrens cookery schools in the UK, delivering a fun and distinctive learning programme through a network of professional franchisees

Smart Raspberrys newest franchise will be officially launched by one of the nations favourite bakers next month.

Smart Raspberry has launched its newest taster classes in the town of Henley and will be welcoming a special celebrity guest to its official launch in January.

The cookery education franchise ran a trial session for children in the area to try and make parents aware of the fantastic opportunity Smart Raspberry provides. During the session, children between the ages of two and five were given the chance to cook a delicious chicken stir fry, getting hands on with the preparation and cooking in a safe, age-appropriate way.

Smart Raspberry already holds classes in several primary schools in and around Henley but has decided to launch after-school clubs so even more children can get involved. Its official launch on the 8th of January and will be attended by none other than national treasure and Henley resident Mary Berry, who will offer support and congratulations to the franchise.

Owner and founder Alicia Cronin explained why she feels its so important to run classes that familiarise children with healthy cooking from a young age.

We wanted to open up our classes to toddlers because its so important they are exposed to ingredients at this early age. A lot of them are fussy eaters so they can try different ingredients with other little people as well as being encouraged to eat their veggies and fruit at home.

And the classes have already received plenty of praise as local mum Lucy Freeman, who attended with her two-year-old twins, said:

My son Ben goes to Trinity primary and he started Smart Raspberry cookery classes in September and he absolutely loved it. I heard about the trial through a friend and thought it would be great to get the girls into food and healthy eating. 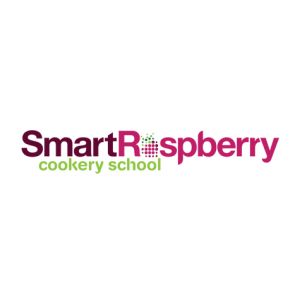 Smart Raspberry gets stuck in to the fun at a local food festival event in the town [...]

A new Smart Raspberry Cookery School in Henley-On-Thames welcomed Mary Berry to its [...]

Smart Raspberry is the latest franchise to join Point Franchise  lets find out [...]

Top 9 Dessert Franchises in the UK

As Brits, were famous for our love of cake  especially when its washed down [...]

As the West becomes more and more culturally diverse year by year, the food market [...]

Q&A: Does Schmidt Kitchens Franchise in the UK?

Schmidt Kitchens strives to give its customers complete control in customising [...]

For the elderly population, home care services make living at home till a later [...]

This article is your ultimate guide to capitalising on rising demand here in the [...]