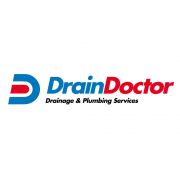 Adopt a Secure, Recession Resistant Franchise Model with £1.5million + Turnover Potential Plumbing & Drainage isnt the most appealing prospect to aspiring business owners, but when you see the security of our brand and tremendous earning potential, youll want to learn more!

Drain Doctor has welcomed its first ever solo, female franchisee to the network of franchise partners.

While the drainage industry isnt one typically entered by women, one pioneering woman from Edinburgh has decided to break the norms and start her own Drain Doctor franchise.

Rachael Parry will now be running Drain Doctors operations across the Edinburgh area. Having previously spent nearly 15 years working in financial services, Rachael craved a change in her career. However, she didnt want to start a new company from scratch, so she looked into the world of franchising.

The devil on my shoulder wanted to take on a traditionally male-dominated industry and to achieve success through doing things differently. I believe that my ethos and ways of working, combined with the Drain Doctor culture of delivering an exceptional level of service will be a winning combination. I am really looking forward to getting stuck in and to be a key player in my city.

Im proud and delighted to welcome Rachael into our close network of Drain Doctor franchisees as the first solo, female franchise owner. With her proven experience managing teams in large blue-chip organisations, coupled with her passion for the industry and her enthusiasm to make the business work, Rachael exemplifies the kind of franchise owner we look for across our industry and shows other women the fantastic opportunities that exist in our growing network.

Along with her drainage technician Kieran, Rachael has already started operating in the West Lothian and Edinburgh area. Its hoped that she will inspire other women to enter the traditionally male-dominated industry and start building their businesses across the country. 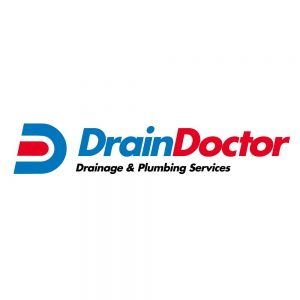 Drain Doctor has celebrated winning a brand-new council contract which will see it [...]

Drain Doctor is offering you the chance to become your own boss. While there are [...]

The Economics of Running Your Own Business

Running your own business can be tough, especially when it comes to managing your [...]

Keeping fit is big business in the UK. But for your fitness franchise to stand [...]

Q&A: Does Deliveroo Franchise in the UK?

Deliveroo is the third biggest takeaway delivery provider in the UK, behind Just [...]

Q&A: Does Enérgie Fitness Franchise in the UK?

The gym industry in the UK is booming like never before. If youre passionate about [...]