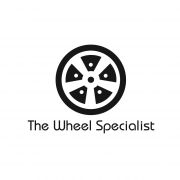 The Wheel Specialist The Formula One of automotive franchises

The Wheel Specialist John Tice has become a familiar face to car fans across the UK.

John runs the automotive franchise’s St Albans branch, helping return vehicles to their former glory. When a TV crew showed up at his premises five years ago, he leapt at the chance to appear on the famous car restoration show Wheeler Dealers.

The team spent a day filming one episode’s key sequence, in which John worked on a Honda S2000. The franchisee explained the makeover process step by step, and the presenter expressed their delight at the results, saying:

“Isn’t that fantastic? The diamond-cutting process really finishes them off.”

“I often walk up to a trader I’ve been working with for some time and they say ‘Oh, my God, I saw you on TV last night’.”

John’s television appearance has helped put The Wheel Specialist’s name out there and promote the brand as a reliable franchise.

Before John launched his automotive franchise unit, he worked as a European finance director of a pharmaceutical company.

“All I did was travel and sit in meetings. I’d come to a natural stop. The group was relocating to Switzerland so I took the opportunity to leave. I wanted to do something else, and it needed to be something I felt a passion for, something I wanted to get out of bed for.

Now, he has completed 25,000 wheel refurbishments. He said,

“I’m a car nut, and I get to work on some very interesting vehicles. We often have million-pound McLarens to do, which is rather nice when I go to pick them up. We also do a lot of work on Aston Martins, Porsches, Jaguars, BMWs and Range Rovers, and we have a few footballers’ cars coming in and out.

“I travel less, the franchise model works, and there’s definitely a good living to be made from it. It’s hard work, but I enjoy it.” 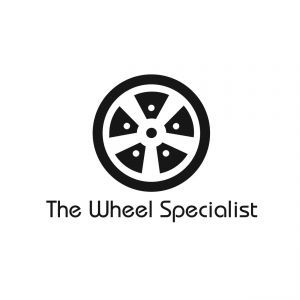 A record month for The Wheel Specialist’s Newcastle branch

Branch manager Jonny Marshall and his team have beaten the company’s [...]

Wheels keep on turning for The Wheel Specialist

The Wheel Specialist is making it easier for franchisees to invest in its [...]

The Wheel Specialist noticed a surge in enquiries at its first-ever [...]

The Wheel Specialist reveals its 2020 achievements

The Wheel Specialist has listed its achievements from the past year and [...]