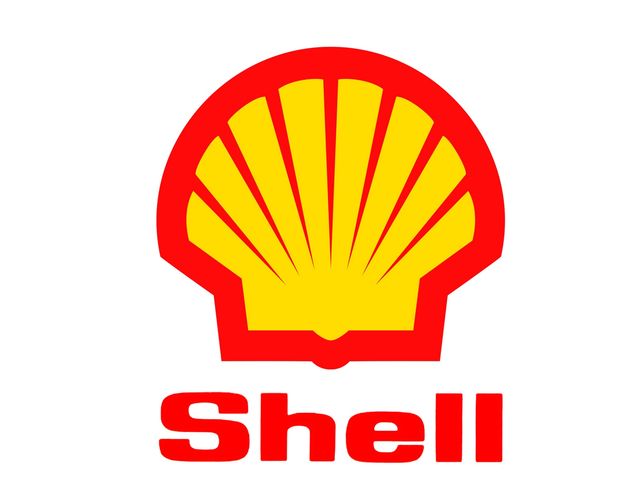 The oil industry faces many challenges going forward, and all petroleum firms will need to ensure that they're under good leadership if they're to retain their positions at the top of the rich list. Here, we take a look at what Royal Dutch Shell has done to guarantee that its in the best possible position.

Royal Dutch Shell has its origins in the merger of the UK-based Shell Trading and Transport Company and the Netherlands-based Royal Dutch Petroleum Company. The coming together of these two commercial superpowers in 1907 resulted in the creation of one of the world's most powerful commercial organisations. Until 2005, these two sides of the business were kept separate and remained independent entities, even though they worked towards a common business goal.

However, post-2005, the business has operated as a single company thats headquartered in The Hague, Netherlands. Today, the companys revenue is equivalent to approximately 85% of the total GDP of the Netherlands, and it produces around 3.7 million barrels of oil a day.

The current CEO of Shell is Ben van Beurden. He has held the position since January 2014 and has worked at Shell for more than 30 years. Over this time, he has become known for accumulating diverse experience within the business and for developing his expertise in a number of different fields.

He has also been CEO at a time Shell has faced some of its toughest challenges to date. In 2016, Shell announced a 71% plummet in quarterly profits due to collapsing oil prices. In 2016, two significant spills in the Gulf of Mexico and just off the coast of California also caused concerns. Despite these issues, van Beurden was able to steer the company safely through, and Shell posted double profits in 2017, up 119% on 2016s figures.

Van Beurden was born in the Netherlands on the 23rd April 1958. He attended Delft University of Technology in Delft and studied Chemical Engineering, leaving with a Masters degree. He immediately joined Shell, where he held positions in both the organisations Upstream and Downstream operations, ensuring that he was well prepared for the role of CEO.

Van Beurden was promoted in 2005 to the position of Vice President, Manufacturing Excellence, which operated out of Houston, USA. Working in the United States supplemented his previous international experience, which included work in the UK, Europe, Turkey, and Malaysia. In 2006, he assumed the role of Executive Vice President, Chemicals.

Having been appointed CEO in January 2014, van Beurden was tasked with selling off many of the business assets and implementing vast cost-saving initiatives. In this respect, he has been remarkably successful. Though economic conditions have not always favoured the company, in 2016 alone, van Beurden managed to find $40 billion in savings. He has also been instrumental in building the company's enormous cash reserves. Shell maintains a cash pile worth approximately $15 billion  an amount far superior to any other oil company. This may well prove the CEO's most significant achievement as CEO of Shell, so far.

In 2014, van Beurdens position as CEO earned him £17.2 million (24.2 million). This makes him the second best-paid CEO of an FTSE 100 company, behind only Martin Sorell of WPP. Though van Beurden was designated a 1.4 million basic salary, he also received a 3.3 million bonus and shares totalling 863,000. This was increased further with 10 million put into his pension and a 7.9 million payment meant to balance the cost (in taxation) of moving from London to the Netherlands. This reimbursement is considerably higher than many similar businesses, most notably BP, who paid their CEO 10 million in the same year.

Before Ben van Beurden, Peter Voser held the position of Shell CEO. Voser served from July 2009 until December 2013 and was a far more controversial figure than his successor. Born in Switzerland, he studied Business Administration in Zurich, before joining Shell at the age of 24.

With a background in finance and business management, he worked in various roles around the world, including markets as diverse as the UK, Argentina, Chile, and Switzerland. Before becoming CEO, Voser acted as Shell CFO, holding the position for five years. This was deemed to have equipped him with sufficient experience to qualify him for the position of CEO.

During his time as CEO, Voser attempted to focus the companys efforts on liquefied natural gas (LNG). This proved highly successful. However, Voser was also responsible for controversially continuing and expanding the companys operations in the Niger Delta and the Arctic. Both of these regions have posed considerable difficulties for the company and resulted in damage to the brand.

However, Vosers most strident critics will point to the way in which the former CEO collected one of the largest salaries in the world and then unexpectedly quit, just four years into the job. For many of those who elevated him to the position, this left a sour taste in the mouth. Investors were concerned that this was an indication that all was not right at the company. However, Ben van Beurden was soon able to allay fears and reassured investors that the quick turnaround of CEOs would not lead to instability at the top of the company.

What the future holds for Shell

In recent years, it has become clear that Shell has managed to weather the storm of falling crude oil prices. Van Beurden represents a new era for the oil giant, and it is hoped that the business is now sufficiently diverse to maintain profitability through any future shocks. It is beginning to invest in some renewables and has focused its attention on the particularly profitable LNG and shale markets, ensuring that it builds on sound foundations. Anyone thinking of investing in a petrol station franchise will be glad to know that the Shell and other similar businesses are still generating extraordinary profits and that this is not likely to change any time soon

KFC is one of the most loved chicken brands in the UK and across the world. But [...]

Over the last two decades, few brands can claim to have been as successful in [...]

Day in the Life: What It Takes to Run a Successful Construction Business

8 Advantages of Owning a Construction Business

If youre on the fence about starting a construction business, it can be useful [...]

8 Advantages of Running a Hair, Beauty, or Cosmetics Business

If youre on the lookout for a new business venture and are considering one in [...]

Join AES and become a home-based recruitment consultant, with no start-up costs and no fee required until month [...]

Shakeaway is the worlds largest MilkShake Bar company and the original re-inventor of the milkshake, shaking since 1999.

Shakeaway is a unique Global Company with stores popping up all over the world! Get involved in this fun fast [...]

THE global leader in Thai fast casual dining. Its not just that we use the freshest ingredients, or the amazing [...]