Q&A: Does The Cheesecake Factory Franchise in the UK? 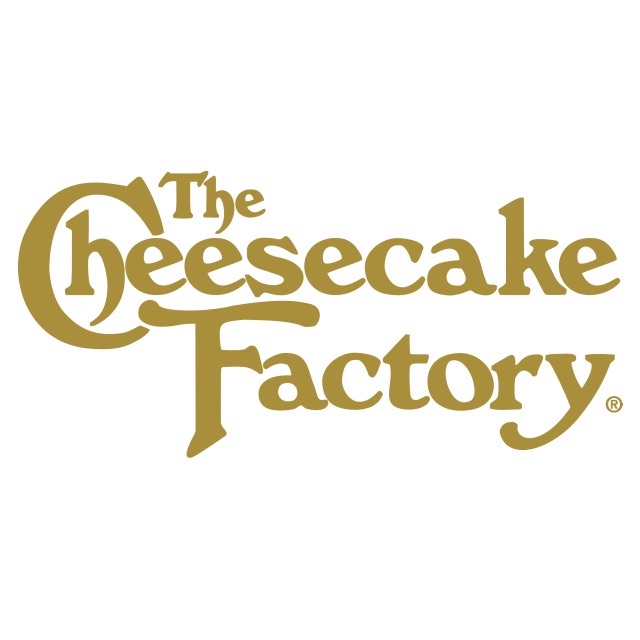 As you might expect, The Cheesecake Factory specialises in cheesecake, but it’s not just a ‘dessert restaurant’. It also has a huge range of mains, appetisers and sides, as well as a variety of different sweets. While the business is primarily based in the US, its network of 194 branded restaurants are spread across the world in a number of international markets.

The Cheesecake Factory also owns two other brands; the Grand Lux Café and the RockSugar Pan Asian Kitchen. And it also sells its desserts to other businesses, such as Barnes & Noble bookstore cafes. Here, we take a look at whether The Cheesecake Factory offers franchising opportunities and whether it has plans for expansion in the UK.

History of The Cheesecake Factory

The Cheesecake Factory was established in 1972 as a wholesale bakery that provided local restaurants with cheesecakes and other desserts. Over the following six years, it grew in size and eventually expanded by opening a small sandwich restaurant in Beverly Hills, Los Angeles.

Does The Cheesecake Factory franchise?

Yes, but all of the brand’s restaurants in the US and Canada are owned and operated by the company itself. This means that there are no franchising opportunities in either of these two markets, where the brand is most popular.

However, international expansion has been carried out through corporate ownership and franchise licensing arrangements. As a result, there are international franchising agreements available, if you’re interested in running your own business with The Cheesecake Factory.

The food market in the UK

Historically, US imports have performed particularly well in the UK, but The Cheesecake Factory may have the ideal opportunity to expand into this market. The UK appears to be perfectly prepared for the introduction of new dessert restaurants. In fact, The Cheesecake Factory may be onto a winner, as 42 percent of Brits would apparently opt for cheesecake over other desserts, according to a poll by Lyle’s Golden Syrup.

What’s more, 54 percent valued a wide variety of dessert options and the chance to try “innovative” new desserts when eating in a restaurant. This is great news for those who are interested in opening their own The Cheesecake Factory in the UK, with the brand’s extensive dessert menu and exclusive, unique cheesecakes, such as the Pineapple Upside-Down Cheesecake and the Pumpkin Cheesecake.

The stats suggest that starting a business with The Cheesecake Factory in the UK could be a fantastic opportunity, so it’s worth checking with the brand to see whether it is offering franchising licences in this market. It’s true that the UK’s fast food landscape has changed considerably over the last few years. However, The Cheesecake Factory should be well placed to build a successful restaurant network here, as long as it listens and responds to consumer demands and industry trends.

How to get involved with The Cheesecake Factory

Let’s go back to The Cheesecake Factory’s international corporate ownership and franchise licensing opportunities. These agreements allow a single company to operate The Cheesecake Factory in that particular territory, much like a master franchising agreement. In other words, you would run a number of restaurants in a dedicated area.

This system has been employed in the UAE, Saudi Arabia and Lebanon, and it’s likely it would also be used to facilitate expansion into the UK. This means that UK investors would have the opportunity to bid for the role of the master franchisor or to apply to become an area developer and open individual restaurants on behalf of the master franchisor.

For example, The Cheesecake Factory is famous for its enormous range of 34 cheesecakes, but it also has a large array of other dishes. In fact, the size of the menu has become something of a USP, prompting unusual word-of-mouth marketing. The sheer amount of choice has also resulted in various memes and viral jokes making their way around social media, giving the chain a significant amount of exposure in the process. Now, The Cheesecake Factory has a reputation in the US for having the longest menu of any fast food chain in the country.

It’s unlikely you’ll find a franchise with quite as much choice as The Cheesecake Factory offers. But you can prioritise the ones that give their customers a large amount of choice, as this is clearly valued. And there’s little doubt that there’s huge scope to see success with a dessert restaurant in the UK. So what dessert franchises are there?

This is a fantastic sector to get involved in. Opening a restaurant can be tough, but with a great business model, determination and passion for your brand, you should be able to become a profitable franchisee in this sector. To discover our portfolio of dessert franchises, click here.

Article published on 22/01/2021 08:57
BUYING A FRANCHISE RESALE
Did you enjoy this article? Please rate this article
Average rating 4.5/5 based on 3 votes
These franchises may interest you

SportsCool is a unique coaching opportunity that gives you the ability to do something you love and [...]

Housing market activity has been at a record high since the summer. New home building targets remain at 300,000 per year and virtual viewings mean there is nothing to stop people moving even in lockdown. What a great time to start your very own removals business then!