The 6 Benefits of Choosing a BFA-Approved Franchise 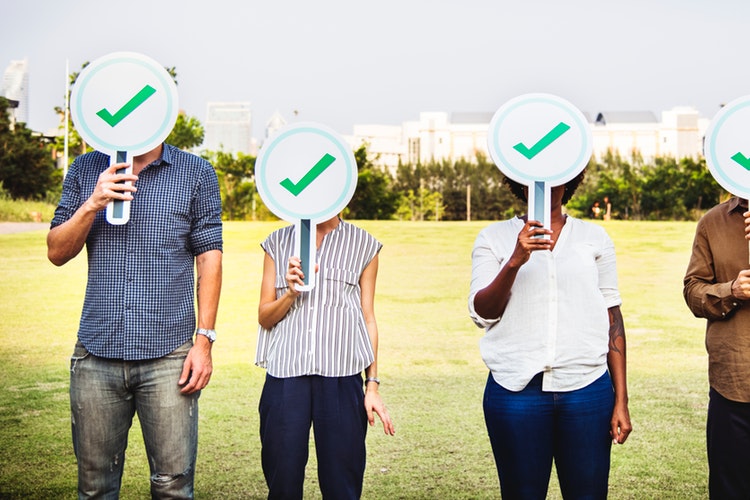 If you’re choosing between a BFA-approved franchise and another one without the accreditation, you might be wondering if there really is such an advantage of selecting the former. Let’s investigate…

A key consideration when choosing the right franchise for you should be whether it is a member of the British Franchise Association (BFA). This is the governing body that represents the franchise industry in the UK. To become a BFA-approved franchise, the business must adhere to a set of standards that establishes best practice in the franchising world. The main objective of the BFA is to create credibility in the franchise industry for it to grow. To do this, the BFA offers impartial advice and information to franchisors and franchisees to enable them to grow in a positive way.

When a franchisor becomes a BFA member, they immediately benefit from the credibility it provides, which can be an advantage not only when attracting franchisees, but also when applying for funding. Many high street banks that have a specialist franchise department will appreciate that BFA membership indicates a quality franchise. This will make it easier to secure capital from the bank to contribute to development costs.

The benefits of choosing a BFA-approved franchise

BFA membership is not simply a case of paying a fee. A franchise will only be accepted as a member once it has satisfied certain standards within its business. There are four main principles that are central to the accreditation; one of these is being viable.

It must be evidenced that the product or service being offered is marketable and profitable enough to support a franchised network.

2. You should be able to run it with relative ease

It can also be said that BFA-approved franchises comply with the European Code of Ethics. Ethical principles must be applied to many areas of the business, including advertising, recruiting, selecting and interactions with franchisees.

4. You will be able to access the relevant information your need

With BFA-approved franchises, all data, statistics and figures that are relevant to the franchise proposal must be made available to prospective franchisees in a clear and unambiguous manner. As a result, you don’t need to be as concerned about BFA member franchises trying to cover up information and hiding data that might make you not want to invest.

5. The franchisor is committed to the success of their brand

Although being a member of the BFA doesn’t guarantee that the franchisor will be exceptional at their role, it does suggest that they are prepared to go through the process and associated costs of being accredited. It’s probably quite unlikely that a franchisor that wasn’t dedicated to the success of their brand and being great at their role would try and become a member, let alone get accepted.

What are the different types of membership?

When you’re seeking out the perfect franchise, it’s helpful to understand that there are three different types of membership on offer for franchises:

Full members - Full members must continuously demonstrate that they have a proven business model and a good track record of success. They have achieved and maintained the high standards set by the BFA and have an established network of franchisees.

Associate members – These are members that have proven that they have run at least one franchised outlet for 12 months and are now in the process of building their network. A training and support programme will be in place and a small number of franchisees will have invested in the company. Although the business model looks robust, it will have only been tested over only a short amount of time.

Provisional listing – This group represents companies that are right at the beginning of their development in franchising. The business is likely to be successful and the franchise model is currently in its pilot phase. By becoming a BFA member at this stage, a company is demonstrating its commitment to developing their franchise in line with BFA industry standards.

Becoming a BFA-approved franchise is a rigorous process, but the accreditation demonstrates that the franchisor is offering a viable franchise opportunity that operates fairly and ethically. Many companies are refused membership because they do not reach all the criteria required. This is exactly why franchisors take such pride in displaying the membership logo.

But BFA membership is not a guarantee of franchisee success. As with any investment, thorough research should be carried out before a decision is made. A franchise agreement is a legally binding document and may not be easy for franchisees to get out of if they realise that a mistake has been made halfway through the term of the contract.

The only way to confidently enter the world of franchising is to use the BFA as a tool to aid decision-making and consult a BFA-affiliated solicitor for advice and expertise.

You can start browsing opportunities in your area with our UK franchise directory.

The 6 Benefits of Choosing a BFA-Approved Franchise

If you’re choosing between a BFA-approved franchise and [...]

We strongly recommend franchisors join a franchise association to give [...]

World Franchise Council: What do they do?

The World Franchise Council (WFC) is a non-political association formed [...]

Article published on 18/01/2021 17:20
VARIOUS TOPICS – TRENDS IN FRANCHISING
Did you enjoy this article? Please rate this article
Average rating 4.2/5 based on 3 votes
These franchises may interest you