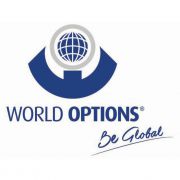 World Options is a worldwide courier and delivery services provider. We offer a variety of carriers catering any kind of business with easy process saving customers time, money and trouble.

World Options welcomed four of its franchisees to its coveted Millionaires Row to recognise the commitment theyve shown to their business.

Most of us dream of becoming millionaires one day, but for some of World Options franchisees, that dream has already become a reality.

The courier and delivery franchise has gone from strength to strength in the past year, welcoming 23 new franchisees over the course of 12 months. It now has more than 80 offices across the country and an additional five franchisees operating outside of the UK, showing that theres plenty of demand for the online couriers services.

Some of World Options franchisees have truly gone above and beyond with their commitment to business and earned themselves the honour of becoming a Millionaires Row franchisee. Last year, the franchise only welcomed two of its hard-working network into the coveted club, but this year it was able to induct an incredible four franchisees into the Millionaires Row. The award is handed out to franchisees who have reached the £1 million mark in revenue from courier shipments and who have made more than £250,000 in gross profit during the course of the year.

This year, Simon Douglas of Guildford and Russ Thornton and Steve Brock of Manchester South were welcomed back onto Millionaires Row for their efforts over the 2018/2019 year. Leland Mayall of Oldham and Ian and Fergus Davies of Bristol made their debut on the Millionaires Row. 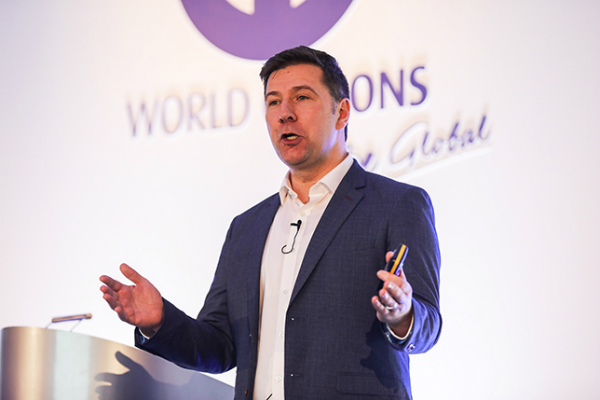 Weve grown by 23 franchises in just 12 months, this is fantastic news. Its great to be able to help business-minded individuals looking to start a new business join the World Options franchise. It was a £30,000 investment which has resulted in four of our franchisees winning the Millionaires Row award. In terms of return on investment, it doesnt get any better than this. Our franchisees work very hard and are reaping the rewards of their hard work. With the right training, motivation and development, we are quite literally helping people on their journey to become millionaires. 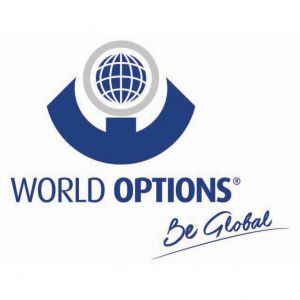 World Options took its network to the British Motor Museum to celebrate yet another [...]

World Options has been sharing its top tips on how businesses can ship their goods [...]

World Options set to go up in the world in 2020

World Options is gearing up for its busiest years ever as industry research predicts [...]

World Options has brought its flexible and successful parcel courier service to Point [...]

World Options has been surveying the UKs workforce to find out what people think [...]