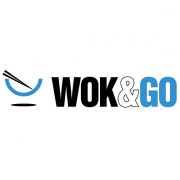 Wok&Go has planned an impressive expansion scheme to reach new territories across the UK and internationally.

Despite the challenges currently facing the food and hospitality sector, the Asian noodle bar franchise is pleased to announce it’s taking its brand to new locations. As part of its growth plan, it’ll open 100 new outlets in the next five years. Since the business was established in 2008, it’s expanded to over 15 UK sites, as well as locations in Portugal and Bahrain.

The founder and owner of Pheby Food Concepts Group Ltd, Des Pheby, is confident Wok&Go has the potential to grow significantly, even in such a difficult period.

“Despite very trying times, we have shown the robustness of this brand and popularity; we’re not only surviving, but accelerating our growth. We are very pleased to be working with our new franchisees and excited by the significant growth that these partnerships will represent in cementing Wok&Go as the UK leading noodle bar franchise.”

One of the chain’s biggest ambitions is to reach a larger market in the South of England. At the moment, there are several Wok&Go stores in the North, but two new master franchisees have now signed up to help take the business to a wider audience. These investors will cover the Essex, Kent and Oxfordshire regions, as well as Ormskirk in the North of England. Together, they’ll add 50 branches to the franchise network within the next five years.

Taking into account the 39 London locations and 15 international sites also planned, Wok&Go will be expanding its chain with more than 100 stores. But the brand isn’t going to stop there; it will announce even more franchisee partnerships in the coming weeks, and is still encouraging budding entrepreneurs to get in touch.

If you’d like to launch your own Wok&Go noodle bar, find out more about the concept via the link above. 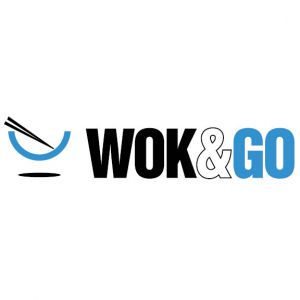 Wok&Go is on the lookout for its next lot of investors as it expands [...]

Wok&Go has given another incredibly generous donation to a vital food [...]

The parent company of Wok&Go and Crepe Delicious has announced an [...]

As a franchisor, your role is busy, varied, and key to the overall [...]