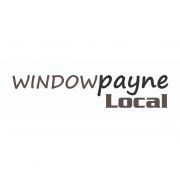 WindowPayne Local Going into business for yourself can be daunting, but Matt and the team at WindowPayne Local have devised a franchise model that will enable you to hit the ground running, so that you can establish and grow your franchise quickly.

It is a golden rule in business to be part of a growing sector, and with the window cleaning market forecast to be worth £920m by the end of 2023, there has never been a better time to get involved in this Covid proof market.

In the first in a series of introductions, the window cleaning franchise introduced its Facebook followers to Jon, asking him a few questions about himself and his WindowPayne Local career.

According to the window cleaning franchise, “Jon is the joker of our team and specialises in our commercial jobs!” Jon has been at WindowPayne Local for three and a half years now, and beyond his specialist commercial work for the franchise, he’s a family man who loves skating and taking the kids with him. WindowPayne Local also let its followers know that Jon’s introduction was the beginning of a series, with other team members soon to be introduced.

If, like Jon, you think you could thrive as a part of the WindowPayne Local network, you can become a franchisee for a minimum initial investment of £10,495. You’ll also be charged an advertising fee of £250 a month and a royalty fee of £350 a month (though this will only apply after your first six months in the saddle).

After two years in business, your revenue is expected to sit around an impressive £90,000. You don’t need any prior experience to invest in this franchise, though you will need to be driven, determined, enthusiastic and self-motivated, with a strong work ethic and great people skills.

In return for an investment in WindowPayne Local, you’ll receive an exclusive operational territory and a five-year franchise term with an option to renew. You’ll also be given an equipment starter pack and branded clothing, a water purification system and a water-fed pole cleaning system. You’ll then be fully trained and supported on an ongoing basis with administration, diary management and marketing (including a pre-launch marketing campaign).

Find out more about franchising with WindowPayne Local via the company’s profile page, which is linked above. 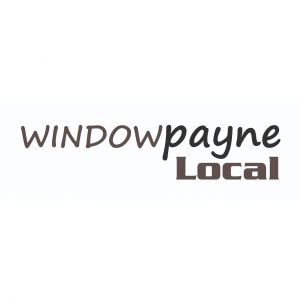 WindowPayne Local is on hand to assist customers across the UK as the [...]

WindowPayne Local has brought its investment opportunity to Point [...]

4 Advantages of Running a Painting Franchise

If you’re ambitious and creative-minded, starting a painting [...]

5 Tips for Marketing Your Florist Franchise

If you’re interested in starting your own florist franchise, you [...]