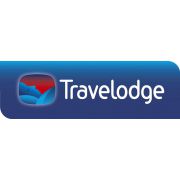 Travel Lodge is one of the worlds top hotel chains to date.

Travelodges incredible summer sale has kicked off with rooms on offer for less than the price of a meal out.

Staycations remain a popular choice for people in the UK, as people look for sunny summer breaks without the travelling time and high costs associated with travelling internationally. So, the news that Travelodge is offering rooms for less than the price of a dinner for two will delight people looking to book a last-minute summer getaway.

Travelodge is known for its affordable prices, but it has just launched a summer sale that includes some of its top seaside locations at even lower prices. More than 180,000 of the hotel franchises rooms across 36 of its coastal sites have been slashed in price, with the cheapest standing at just £29 per night for a family room. This means that a family of four could bag a stay in one of the UKs picturesque seaside towns for just £7.25 per person per night.

Some of Britains most popular areas, including Newquay, Blackpool, Brighton, Bournemouth and Southend on Sea, have super-cheap rooms on offer. The sale is perfectly timed for those looking to book a last-minute staycation or family break, as they can hit the beach across the country for just a fraction of the usual price. And with the summer sun showing no signs of disappearing, youll be able to top up your tan as if you were somewhere exotic.

The sale was announced to celebrate 20 years of success for Travelodge, which has been a huge player in the UKs budget hotel sector since its launch. It has won numerous awards over the years, including the title of Worlds Leading Budget Hotel Brand in 2010, 2011 and 2012, and now has more than 500 hotels across the UK, with 50 more across the globe. 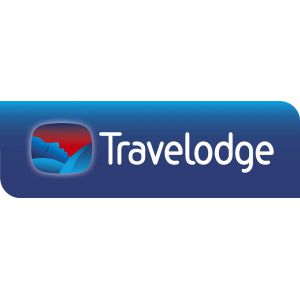 Travelodge Looking to Expand in Suffolk

Three new Travelodge hotels could be coming to Suffolk in the next few years. Hotel [...]

The budget hotel chain, Travelodge, has received planning permission to develop a [...]

The hotel chain, Travelodge, has announced plans to open up 20 new hotels this year. Travelodge [...]

Travelodge has launched another one of its famous room sales which includes dates [...]

Travelodge saw more than 20 times the number of applicants than it had vacant positions [...]

7 Tips for Marketing Your Hair, Beauty or Cosmetics Business

If youre running a hair, beauty or cosmetics business, youre going to want to [...]

How to Choose a Sports, Fitness, or Gym Franchise That's Right for You

Perhaps you know youre interested in starting a business in the fitness sector, [...]