The Christmas Decorators is coming to town, announces Channel 4 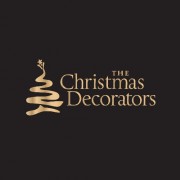 Be part of The Christmas Decorators – the UK’s favourite seasonal decorating company. Chosen by celebrities, national brands and many other iconic clients, including premiership footballers and Harrods. Our successful franchisees provide bespoke decorating services for both commercial and residential properties.

In a press release about the interior decoration franchise, Channel 4 revealed the exciting news that Strident Media would be producing a seasonal special featuring The Christmas Decorators.

For 25 years, the interior decorating franchise has been bringing the festive spirit to domestic and commercial spaces during the Christmas season. This year, The Christmas Decorators is gaining some much-deserved recognition from Channel 4 for its work. The special is called “Deck The Halls: The Luxury Christmas Decorators” and it joins members of the franchise network as they trim trees, hang wreaths and transform spaces into winter wonderlands.

The Christmas Decorators feature in episodes based at the Natural History Museum, Blenheim Palace, Alder Hey Children’s Hospital and The Lansdowne Club. Cameras will follow the franchise as it tackles unique challenges, creating impressive and enchanting festive designs every step of the way.

In the words of Daytime and Features Commissioning Editor Deborah Dunnett, “I’m delighted to have commissioned Strident’s first production for Channel 4 and what a Christmas cracker of a show. From decadent decorations in glorious locations to the drama of potential Grinch-like disasters, not to mention a wonderfully jolly cast of characters, this festive special is one not to be missed.”

Strident Media’s Executive Producer Kelda Crawford-McCann also spoke on the special, saying, “Christmas certainly came early for Strident when we got our first Channel 4 commission. We're delighted to be working with Deborah Dunnett, our very own Christmas Fairy!” Find out more about this soon-to-be-TV-famous decorating franchise via The Christmas Decorators’ profile page, linked above. 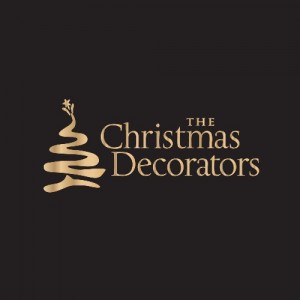 The interior decorating franchise with endless Christmassy expertise was [...]

The Christmas Decorators has stepped in to replace two wreaths, after they [...]

The Christmas Decorators has helped restore Liverpool's 'most festive [...]

The Christmas Decorators has been working hard across the UK to bring a [...]

The Christmas Decorators Aberdeenshire is helping people get into the [...]

Q&A: Does Chilli Flames Franchise in the UK?

Fast food franchises are some of the most popular restaurants in the UK. [...]