Subway® Make life what you want

With over 2,500 stores in the UK and Ireland and more than 43,000 stores in over 110 countries, Subway® is now the largest quick service food outlet in the world.

Sandwich franchise Subway is giving over a quarter of a million subs to key workers on the frontline.

Subway stores across the UK and Ireland are feeding thousands of NHS, emergency service and care home staff working tirelessly on the frontline during the COVID-19 crisis. Following government guidelines, the majority of Subway stores have temporarily closed. But this hasn’t stopped Franchise Owners from donating over 250,000 subs, salads and wraps to frontline workers within their local communities.

The sandwich franchise’s hard-working Franchise Owners and Sandwich Artists have spent the last month creating platters and delivery boxes from the fresh produce of their stores, which would have otherwise gone to waste. As well as subs, the very much deserving frontline key workers could also find delicious treats like cookies and pasties in their boxes. 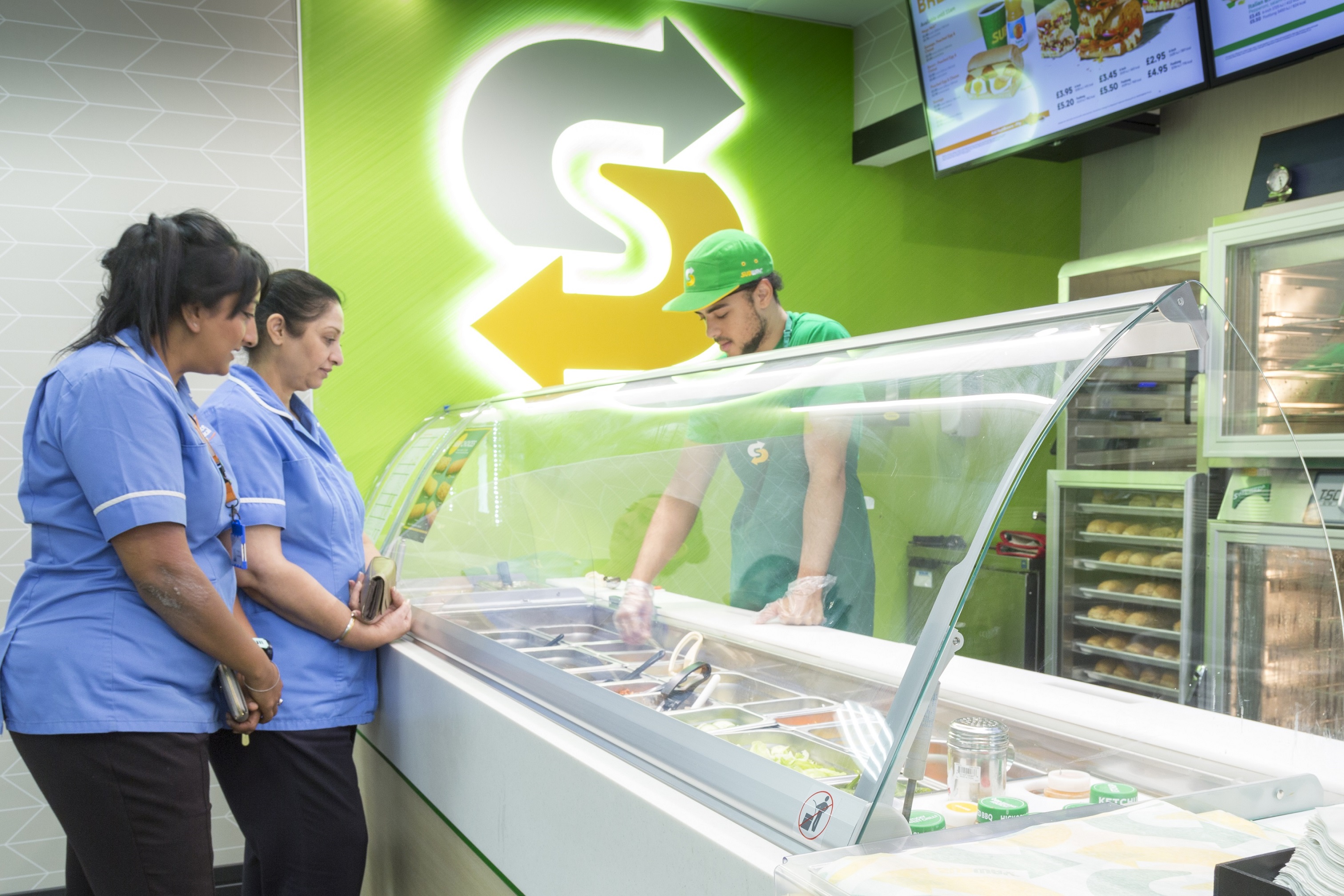 Some of Subway’s stores in hospitals have stayed open with teams of dedicated Sandwich Artists to provide the hospital workers with its freshly prepared meal options.

“The response from our Franchise Owners during this extremely difficult time has been nothing but incredible. At a time when communities need to pull together and support each other more than ever, it is a credit to our Franchise Owners that they are doing just that by going above and beyond to look after our frontline health workers and society’s vulnerable people. There are far too many acts of uncompromising kindness for me to mention, but each and every one is hugely appreciated and as a brand, we couldn’t be prouder of our Franchise Owners and their teams.” 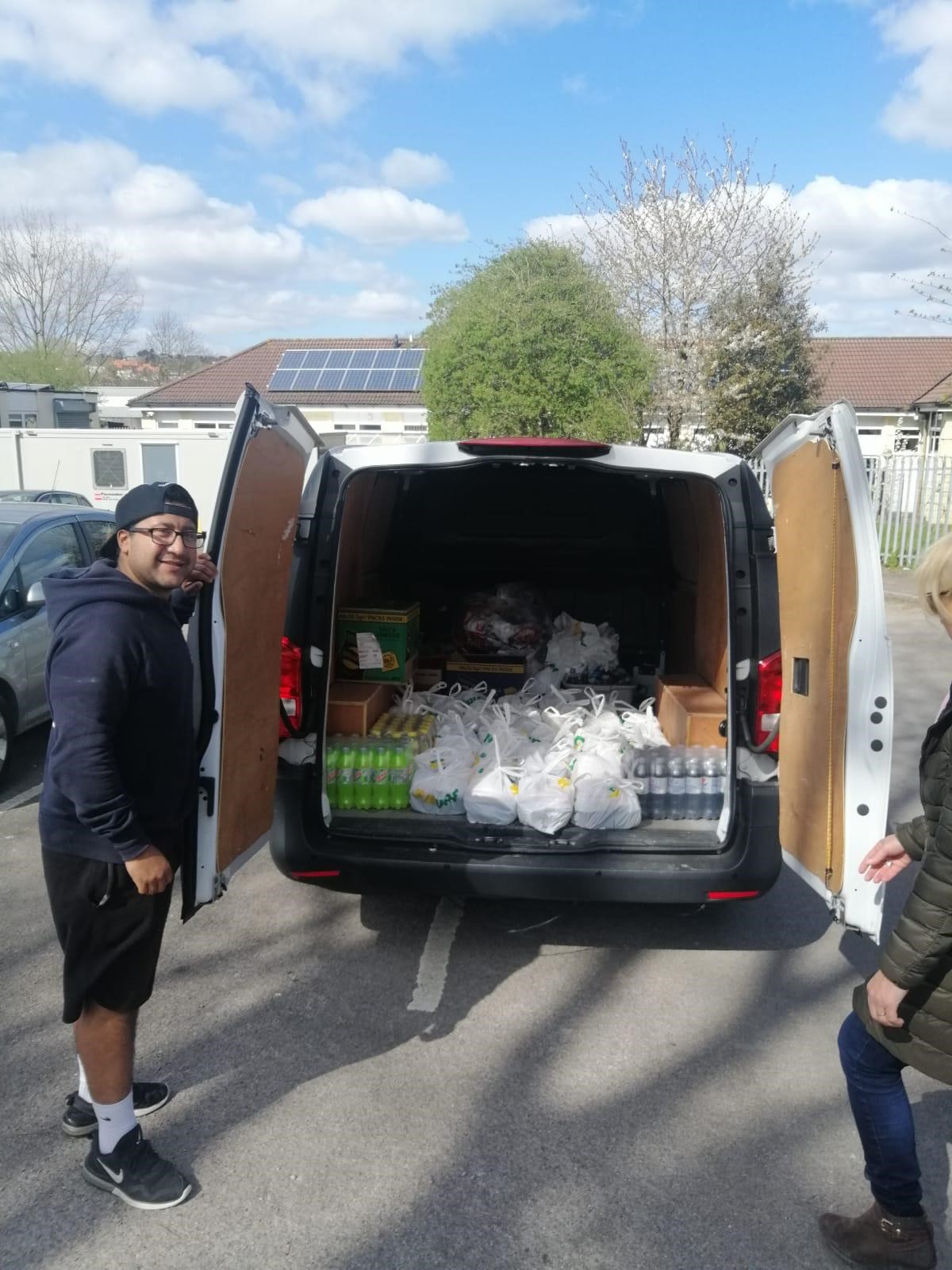 Over the next few weeks, lots of Subway stores will continue to provide food donations via weekly food drops to local charities, organisations and the selfless NHS staff. We now shine a spotlight on some of the donations from Subway stores across the UK over the past couple of weeks:

Subway is currently looking to expand its UK network with Point Franchise. If you’d like to find out more about the opportunity and follow in the footsteps of these incredibly hard-working Franchise Owners, see its client page.

Subway has got people talking with its new protein bowls, filled with [...]

Subway has added new items to its menu of vegan options ready for the rise [...]

Subway is just one of the stores to take up residence at a new retail [...]

Subway adds to its leadership team

Subway has announced the appointment of a new member in its leadership [...]

Subway has announced a campaign to help those suffering with a hangover [...]