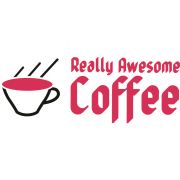 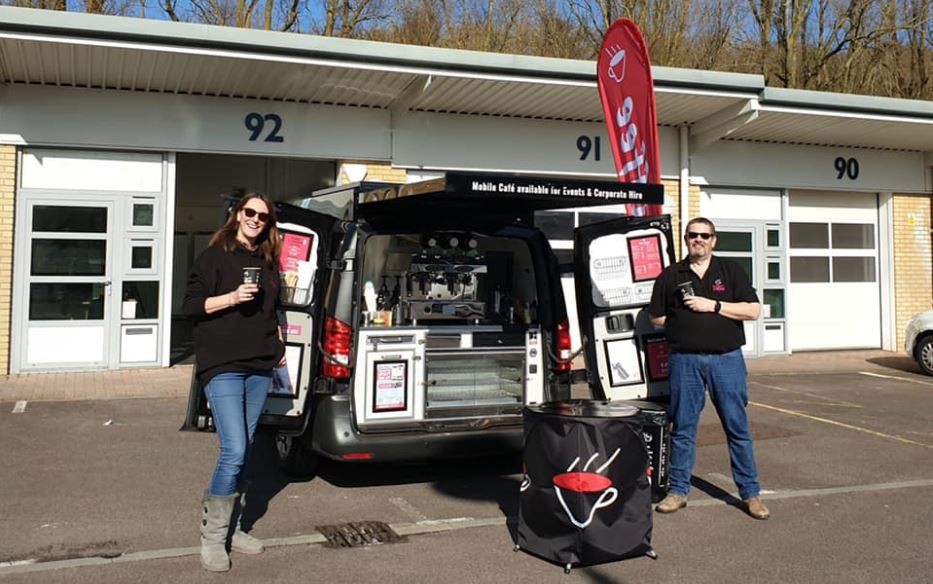 The coffee van chain which can be found up and down the UK caught up with Swindon-based franchisee Paul Bailey, who joined the network in March 2021.

Back in March, Paul and his partner Audrey invested with Really Awesome Coffee, and Paul recently took the time to share some insights from his first six months as a franchisee. Paul said that he came across the coffee van franchise during online research, and having previously developed a coffee label, Really Awesome Coffee appealed, but “the discovery day really confirmed that this was [his] future”.

During the COVID-19 pandemic, Paul was made redundant from his role as a Regional Operations Manager with a catering company. With space and time away from the job, Paul explained that, “I did not want to go back into that industry. I decided to look at opportunities working for myself.” He chose an opportunity in the coffee sector because, in his words, “Coffee was a large part of my previous role and was a close alignment to what I was doing prior.”

Once Paul decided to franchise with Really Awesome Coffee, he attended training in Coventry, and he credited everyone who trained him as having been really helpful, allowing him to feel excited, rather than nervous. The launch also went smoothly, and according to Paul, he’s “still loving every second”, and believes there’s “never a bad day on the van”.

If Paul could give one piece of advice to someone looking to invest in their first franchise with Really Awesome Coffee, it would be that “you have to have a big personality - you are in charge at the back of the van, not the customer”, and though the coffee can stand on its own, if you are seen to be “happy and knowledgeable” about it, customers will keep turning up. Find out more about investing with Really Awesome Coffee via the franchise’s profile page, which is linked above.