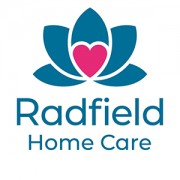 Radfield Home Care has been recognised in the Elite Franchise Top 100 for the fourth year running.

The company has been consistently ranked one of the best 100 franchises operating in the UK. The Elite Franchise magazine assesses the UK’s network of over 900 franchisors based on the success of their franchisees, their support systems and their ongoing commitment to development.

“In the months and years ahead, we have no plans to slow down our investment in Radfield’s franchise offering, with new team members joining the National Office Support Centre, new services and income streams in development, and multiple franchise partners already set to open their doors in 2021.”

Although the pandemic imposed certain challenges on the home care franchise and the industry in general, Radfield Home Care was able to continue achieving success throughout 2020. Established franchisees saw record growth rates during the first lockdown and new partners helped expand the network as a whole by launching additional sites.

According to the business, interest in its investment opportunity was also at an all-time high.

Being recognised by the Elite Franchise Top 100, as well as various other national and local awards, demonstrates the franchise’s success in the face of unprecedented challenges.

Radfield Home Care has more than 35 years of experience and expertise. If you’re interested in supporting your local community by launching your own care business, find out more about the franchise opportunity on its profile page, linked above. 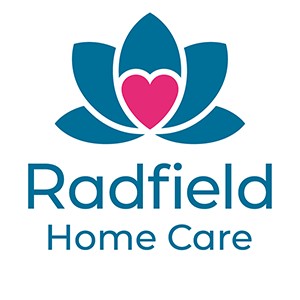 Radfield Home Care has welcomed a new franchisee, who will be based in the [...]

Radfield Home Care Milton Keynes is on the lookout for skilled and [...]

Radfield Home Care’s franchisor has revealed her thoughts on the [...]

Radfield Home Care Stamford has won the Best New Start-Up prize at the [...]