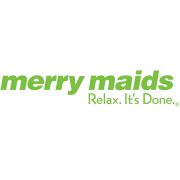 Merry Maids is more than just a cleaning franchise.

Merry Maids of Victoria, British Columbia, Canada, teamed up with the Island Nut Roastery and Peppers Foods to collect peanut butter for local families who use food banks. This year saw record numbers of jars donated by the charitable residents of Victoria, which were all collected by The Mustard Seed Food Bank at The Mustard Seed Church.

Although the event, which was started by the local branch of cleaning franchise Merry Maids, sounds strange, it helps to boost the stocks of the valuable yet rarely donated food stuff. Duncan Chalmers from The Mustard Seed explained why the well-loved spread is so important for the food bank.

Peanut butter is full of protein and it lasts a long time as its non-perishable. The food bank doesnt often have peanut butter on their shelves, but if we do, it doesnt stay there for long due to its popularity. This is also great because this time of year the donations dip. This shores up [our] stocks.

Over 2,700 jars were collected this year, with the three sponsoring companies donating one jar each to match every single one donated by the public. Merry Maids also offers its services for free during the charity drive, cleaning the inside of The Mustard Seed church to ensure it remains a welcoming environment for the local congregation. To date, more than 8,000 jars of peanut butter have been donated by the generous public and big-hearted sponsors.

More than 1000 low-income families access The Mustard Seeds food bank every single month, making events like this Merry Maids organised one vital to keep its stocks topped up. Merry Maids is now looking for ways it can make next years event even bigger. 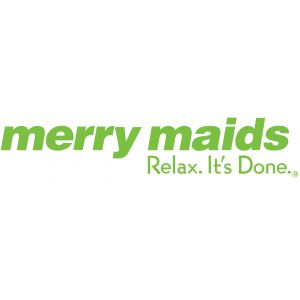 Merry Maids has been sharing its best cleaning tricks to get more uses out of household [...]

Merry Maids expert has been sharing her top tips for a clean and tidy home  that [...]

Merry Maids recognise those who shine the brightest

Service Master shares tips on how to recover after a hurricane, as bad season is [...]