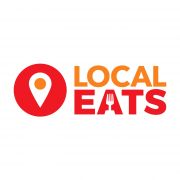 Run your own Just Eat Style food ordering service and earn up to £70,000 in your first year with your proven model and unbeatable technology!

Local Eats has revealed an impressive number of new franchise partnerships since advertising its investment opportunity.

The food delivery franchise has attracted lots of prospective franchise partners this year. Although the business was launched in Cumbria in 2018 and is still fairly young, it’s been able to expand rapidly nationwide, thanks to the introduction of its franchise model.

Local Eats first joined the Point Franchise network on 7th August 2020 and has only been promoting its business opportunity for around two and a half months. But in that time, the franchise has sold 27 territories to enthusiastic entrepreneurs - more than one every three days.

The delivery franchise opportunity attracted a significant amount of interest from would-be partners and the Local Eats franchising team was forced to turn many people away. As a result, the franchisor has been able to pick the most suitable candidates, and is happy with the quality of leads so far.

If you’re interested in delivering delicious food from local eateries to customers in your area, why not find out more about the Local Eats franchise model? You can launch your very own branch from as little as £5,000. Take a look at the business’s profile page here at Point Franchise to find out more.

Unfortunately, there is a limited number of territory licences available with Local Eats, as the franchisor is committed to providing a high level of support to each franchisee. When you sign up, you’ll get training, as well as admin and marketing support to help you launch a lucrative franchise unit.

So, if you’d like to invest in the business, we recommend you register your interest sooner rather than later. Head to our Local Eats profile page or visit its website to get the ball rolling. 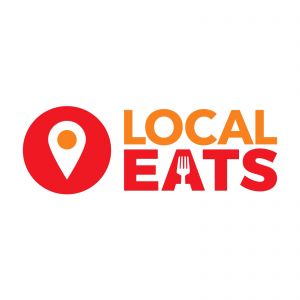 Local Eats is set to open in South Shields, just outside of [...]

Local Eats has launched a new and improved app to provide a wider range of [...]

We are delighted to announce that Local Eats has joined Point [...]