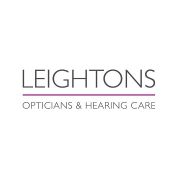 School season is in full swing but according to Leightons Opticians, just one in ten parents prioritise getting their childrens eyes tested before the summer holidays end. The opticians franchise also discovered that nearly a quarter of children in the UK (over 1.8 million) have never had their sight checked.

To be honest the figure does not surprise me as kids will normally only be booked in when their parents have been prompted to do so. We have a good number of children that are brought here to have a check-up, but it could always be better. This is especially seen in cases such as lazy eye conditions and squints. The earlier they are brought in to the opticians the better, as any issues can be corrected. If they leave it too late then it is much more difficult to correct.

Less than ten percent of parents put an eye-test on their childrens pre-school to-do list, but studies have shown that problems with vision can put children behind with their social and educational development. According to the NHS, sight problems can go undiagnosed for months or even years in children and regular eye checks can prevent unnecessary struggles.

Leightons and the NHS advise that children should be tested every two years, or more frequently if they have sight problems.

With in-depth examinations that detect issues such as glaucoma, macular degeneration and even diabetes five years before standard tests, Leightons believes in caring for everyones eyes properly. 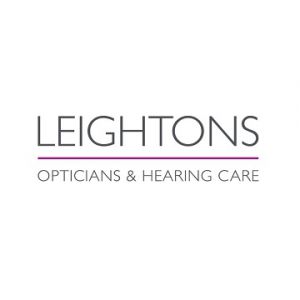 Leightons has announced that its recruited an experienced and knowledgeable audiologist [...]

Leightons is set to team up with other optical providers to offer DVLA-approved eye [...]

Leightons will be sharing its industry leading audiology service model at a prestigious [...]

Leightons opticians attended a conference to widen its knowledge on specialist contact [...]