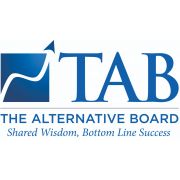 The Alternative Board Profitability For Businesses

The Alternative Board (TAB) is the world’s largest peer-to-peer support and business coaching franchise. For 30 years, business professionals who have taken on the TAB franchise opportunity have improved the lives of business owners worldwide.

TAB franchisees come from many different career backgrounds, Jonathan, for instance, was an accountant, then a finance director in the charitable sector and then a chief executive in the charitable/not for profit sector. 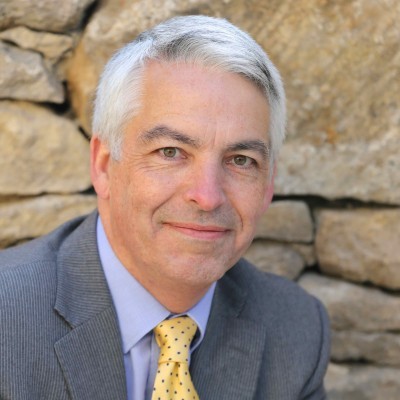 It was while researching a role at the British Franchise Association (BFA) that he became more aware of franchising. Shortly after he saw an advert in a recruitment piece that talked about The Alternative Board (TAB) and as they were registered with BFA they already had a seal of approval for him.

So why did Jonathan choose joining a franchise over carrying on in an employed career?

When asked why he chose TAB over other similar franchises available Jonathan enthusiastically answers: “The franchisors themselves! The bit that stayed in my mind was not so much the Discovery Day itself but with my initial calls with the franchisors as I continued through the recruitment process.

“We met a couple of times and involved Julie (my wife) as it was a big commitment for both of us even though Julie would not be part of my business. Looking in their eyes I could clearly see that it wasn’t about making another sale; it was about making sure I got what I wanted. Their approach suited me down to the ground.”

‘Excellent and comprehensive’ is how Jonathan describes the training and support he received from TAB. “The materials were good and head office are genuinely there to answer all my questions, they are relentlessly receptive and polite. From the word go I felt part of a community that was there to support me.”

It’s been 4 years now since Jonathan joined TAB so what challenges did he face getting his TAB business up and running?

“First and foremost, it was learning the TAB process and developing new skills

Signing his first Board Member was Jonathan’s first ‘high’ - from the initial meeting booked through telemarketing to the signing and the feeling of relief that he’d actually done it!

His next ‘high’ was holding first Board meeting where a member of the TAB head office team went to support him. By the time he was holding the first board meeting for his third board he definitely felt like it had more solidity.

Jonathan enjoys supporting and coaching his board members and it has been particularly interesting over last few months. Seeing the benefits they get from talking things through and value of the boards has been epic. He really feels that he has made a positive difference to people’s lives.

Jonathan plans to keep working for the next 10-12 years and then sell his business on.

What would Jonathan’s advice be to someone thinking of buying a franchise?
“Do it, but do thorough research beforehand. Understand the finances thoroughly. People need to know what the optimist and pessimistic outcomes might be. You will need the finances to see you through the launch period and you will experience highs as well as lows, but it is so worth it in the end” 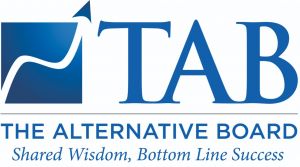 My TAB Franchise Story: Helen Mill  (Aberdeenshire-East) It was [...]

I have always wanted to work for myself and the idea of being in control [...]

Voluntary redundancy called for a change Paul Winterbottom has been a [...]

The Alternative Board nominated for major franchising award

Business coaching and advisory board franchise The Alternative Board has [...]