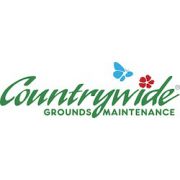 Countrywide Grounds Maintenance, one of the UKs top grounds maintenance franchises, has appointed a new chief operating officer (COO). Following its recent acquisition by parent company Dwyer Group, James Kelly has been appointed as COO to support and facilitate the growth and expansion of Countrywide across the UK. His responsibilities will also include increasing the presence of the ground maintenance franchise among potential new franchisees and customers, as well as using his expertise to guide the company towards further success.

Kelly, who joined Countrywide in 2009, has been appointed to a number of high profile positions within the business including Commercial Director, meaning hes got in-depth knowledge of the way things work within the franchise. His role within the business has been vital to the growth of Countrywide, which was previously a family-owned business before it was acquired by the Dwyer Group.

Kelly expressed how delighted he was to be appointed to this new role.
Countrywide has never been more compelling and I am thrilled to take on the COO role and see how the business will continue to grow under the Dwyer umbrella. I am incredibly energised to help lead and extend our network of franchises further, improve the support we provide our great team and to contributing even more towards the continuing profitable growth of Countrywide.

Vice President of parent company Dwyer Groups International Operations, Jeff Meyers, said that the group was thrilled with the appointment, too.
Countrywide has three decades of experience in grounds maintenance and has seen significant growth over recent years, particularly under the guidance and ownership of Dwyer Group. I am delighted to appoint James to lead the business as he has strong leadership skills, believes passionately in the Dwyer Group way and is the right person to drive the business forward.

The new appointment comes as Dwyer Group seeks to expand all of its franchises across Europe, especially Countrywide as it currently only has a presence in the UK. Mr Kelly will continue to work closely with Tara Worthington and Sarah Abouzeid, directors and founding family members of Countrywide Grounds Maintenance.

Since it was founded over 25 years ago, Countrywide Grounds Maintenance has expanded significantly and now has over 45 regional offices across the UK. It maintains thousands of sites every year, offering a cost effective yet expert service to all of its clients. 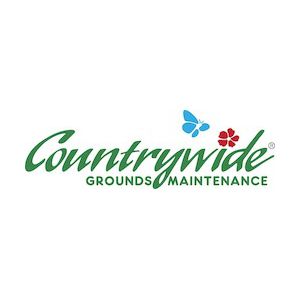 Countrywide Grounds Maintenance has grown its workforce in the South Wales area by [...]

Philip Young, the owner of Cheshire Countrywide Grounds Maintenance, has won a major [...]