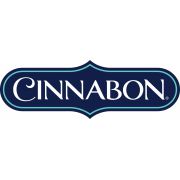 Cinnabon has established a reputation of serving fresh and fragrant cinnamon rolls topped with rich, sweet, cream cheese frosting made with the finest Indonesian cinnamon

Head to your local Cinnabon today to try a delicious cinnamon-coated treat.

If churros are one of your favourite foods, youre in luck. Cinnabon is launching a new delicacy that is guaranteed to make your mouth water - churro swirls.

Technically speaking, they arent a completely new item, as they were introduced to the menu in August 2018. But now theyre back and the cinnamon-coated delight is part of the permanent menu and on offer at all Cinnabons across the US.

The churro swirls are baked and coated in the classic cinnamon sugar, and there is the choice to buy them on their own or with two flavours of dipping sauces: smooth caramel or warm Ghirardelli.

On their own, they are priced at $2.49, and if you opt to buy a second churro, these start at a modest 99 cents. If you are tempted by either of the dipping sauces, they will set you back 50 cents a pop. Prices can also vary slightly at different locations.

If you have a particularly sweet tooth and are really in the mood to indulge, you can try the churro frosting sandwich instead, which features a layer of the food franchises signature cream cheese frosting, sandwiched between two churro swirls.

If youve never tried a churro, its a fired dough, pastry-based snack and one of the oldest foods in the world. They are traditional in Spain and Portugal, where they originate, as well as the Philippines and Ibero-America. They are usually sprinkled with cinnamon and sugar to give them an extra sweet taste.

One legend has it that churros were brought to Europe from China by Portuguese sailors. Whereas, another states that nomadic Spanish shepherds invented them as a substitute for fresh bakery goods, as churro paste was easy to make and fry in open fires in the Spanish mountains.

Whichever theory you choose to believe, they have an interesting heritage. So why not head to Cinnabon today to try its spin on churros with churro swirls. 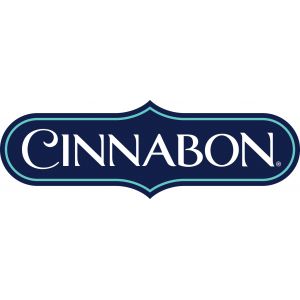 Global bakery franchise Cinnabon is set to open its first ever store in South-East [...]