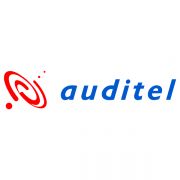 Auditel has revealed the success story of one of its long-standing franchisees.

Unlike most franchisees, Stephen Heathcock joined the consulting franchise months after graduating from university. His father invested in Auditel expecting imminent redundancy, but later discovered he’d be working for another year and a half. So, Stephen took on the responsibility of launching the business and, almost two decades later, is proud to be the owner of a unit worth £1 million.

“I had no prior experience but even the most experienced of professionals is going to be missing some knowledge or skill, which the training or ongoing support can provide. I never saw my lack of experience as a negative; it made me hungrier for success.

“It was a challenging role to begin with. As a business owner, I was also the credit controller, the salesperson, an analyst and account manager.”

Within 12 months, Stephen had signed up a few clients and, after three years, reached a turnover of £64,000. Since then, he’s described Auditel’s partnership opportunities as hugely valuable. Franchise consultants work together to share skills and insight. When Stephen wanted to give something back to the business, he began delivering energy training for new franchise partners.

“It’s a credit to my team that we were recognised as the top performing Auditel business at the latest annual conference, receiving the Highest Income Award (Practice).”

In his own time, Stephen loves spending time with his family and is a keen mountain biker. Thanks to Auditel’s flexible model, he was able to open his very own bike shop in Cambridge back in 2014.

“Five years on, I have two people running the shop for me while I spend about one day a week managing the business. Because I can spend this little bit of time on a passion project, it gives me a renewed dedication to growing my Auditel business.”

“The Auditel model is truly scalable – that’s why we’ve ended up heading for a million-pound-turnover business.” 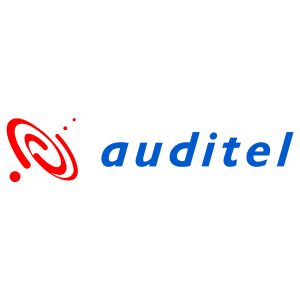 Auditel specialist Sean Connaughton was hired to review the industrial [...]

Auditel has described the top 10 advantages of investing in its business [...]

Auditel franchisee Stephen Sowerby has been recognized as one of the [...]