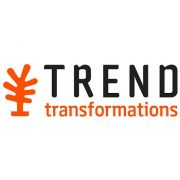 After a year of record-breaking sales and expansion into new territories, the Granite & TREND Transformations franchise is basking in the glow of yet another prestigious award. 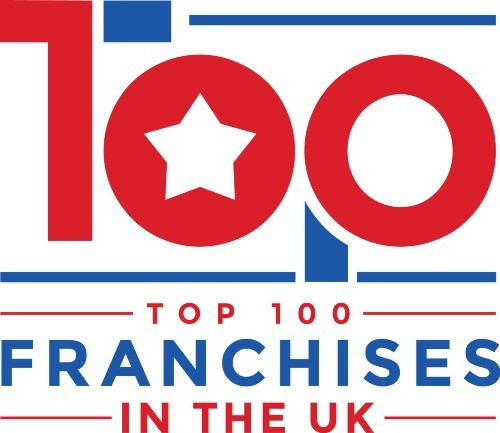 As one of the country’s leading kitchen and bathroom renovation franchises, Granite & TREND is already well established as a household name. Now, it is very proud to announce that it has been named as No. 53 in the Franchise Direct Top 100 franchises in the UK! This impressive new accolade follows on the back of being listed in the Elite Franchise Magazine’s Top 100 late last year and places the company alongside some of the world’s biggest name brands.

Every year, Franchise Direct compiles its list using a purely research-based approach to ensure a fair and impartial ranking that is most useful to its readers. Its method for choosing winners is unique, in that it focuses on so much more than just size and financial returns, it instead emphasises a broad spectrum of criteria in selecting which franchises really stand out from the crowd.

While revenue, stability and growth are obviously key factors, heavy weighting is also given to the level of support that the franchise offers to its partners and its commitment to environmental policies and sustainability – two areas that Granite & TREND Transformations has focused heavily on, over the past two decades. With its green credentials and its continuing dedication to helping its franchise partners succeed, Granite & TREND has proven it has what it takes to become one of the UK’s best franchises.

“After the fantastic year we have already had, despite everything that the pandemic has tried to throw at us, this really is the icing on the cake,” said Danny Hanlon, COO of Granite & TREND Transformations. “We’re really proud of the franchise team we’ve built here, as well as all the fantastic new partners who have joined us and this new listing is a real testimony to everything we have achieved together. With this recognition behind us from one the world’s top portals, we feel more confident than ever in saying that Granite & TREND Transformations truly is an unmissable franchise opportunity!”

If you’re ready to be your own boss, why settle for anything less than the best? Request information today to find out more about how the Granite & TREND Transformations franchise can help you succeed in a new career. 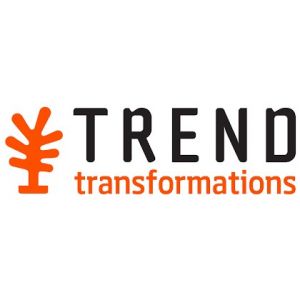 Tapping into the growing eco-chic market

With Granite & TREND Transformations, you can have green credentials [...]

Franchising with a top-of-mind brand

The Granite & TREND Transformations franchise opportunity is about so [...]

One of our newest franchise partners shows just how effective local [...]

A leaner & greener route to a home renovation franchise that won’t cost the Earth.

Thanks to our commitment to promoting sustainability and conservation, [...]

In a landmark move set to help those interested in joining top franchises [...]