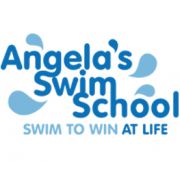 Angela's Swim School Swim the Way to Success at Angelas

Angelas Swim School began in 2002 by Angela Wilson. Angela is an ex-international and Commonwealth swimmer who, at 15 years old, was the British champion in both 400 and 800 metres freestyle.

Angelas Swim School is up for an award that celebrates family-owned and run businesses up and down the UK. The National Family Business Awards has recognised former Team GB and Commonwealth swimmer Angela Wilsons business as one of the best in the UK. Although the swimming franchise has welcomed in plenty of franchisees outside of Wilsons family, it still maintains strong family values and a family-oriented culture.

Angela has put many of her own innovations into her franchise model, including her character-led programme Swimstylers, which takes children from complete novice to confident swimmers that can safely tackle a 1,500-metre swim.

The National Family Business Awards was set up 10 years ago and has been showcasing the best in family-owned business talent across the UK. It has become one of the most prestigious accolades that a family-owned business can achieve, showing the strength of the business model that Angela has built.

Im proud to run a family business and since starting with a handful of clients over 20 years ago, my mother and I and the team we have developed have taught thousands to swim. Although our business has grown tremendously over the years, I believe it still retains that personal touch and is true to the family values which we hold so dear.

The final of the awards will be held on July 13th at Wembley Stadium and Angela hopes to walk away with the crown. However, shes thrilled to be nominated even if she doesnt win the overall title.

After enjoying a successful swimming career, which saw her claim the title of British champion in 400 and 800 metres freestyle at the tender age of 15, Angela set up her Swim School in 2002. Since then, she has welcomed many franchisees into the business. 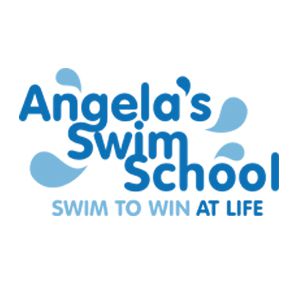 Angelas Swim School has set up a new swimming programme that will introduce children [...]

Angelas Swim School is in the running to take home a Gravesham Business Award A [...]