The ActionCOACH Franchise, from a franchisees point of view

ActionCOACH franchisee Mark Dilks has revealed how the franchise offers a great deal for investors. 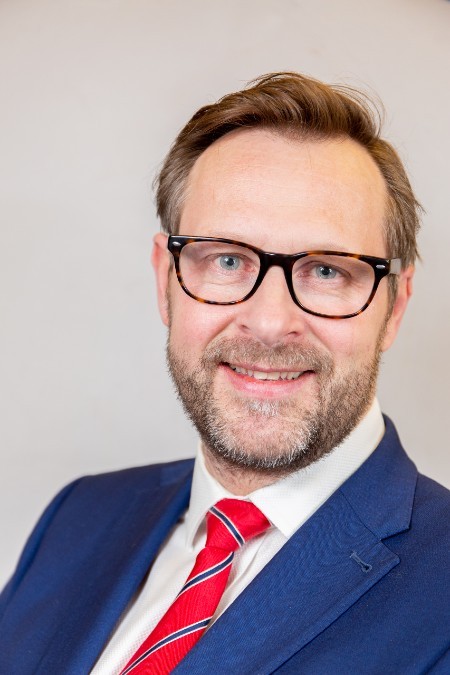 Before joining the business coaching franchise, Mark had worked at a number of large corporate companies and spent five years at ExxonMobil. While working at Goodyear Dunlop as a marketing manager, he’d also had the chance to study for an MBA at Warwick Business School.

“I’d been contemplating how I could give SME business owners and solopreneurs the same intellectual competency that bigger companies take for granted to drive their growth. Even though I had the skills and wherewithal to create that myself, it would take a lot of time gathering all the concepts and frameworks into a coherent and systemised service.”

It wasn’t long before the ambitious investor discovered ActionCOACH’s franchise opportunity. After attending a few events, he decided to invest.

“I would watch in amazement and think, ‘I want to be part of that, but what’s the catch?’. I now know there isn’t a catch and it’s exactly what is promised… I pinch myself when I wake up and have complete gratitude for the business I’ve been able to create.”

Mark was immediately impressed with the level of support on offer:

“I was completely blown away by the standard of the training… The quality of the delivery from everyone involved really brought the content to life... I likened it to the quality of education I had received at Warwick Business School during my MBA.”

“By the fourth day of initial training, I was so certain I’d made the right decision to join ActionCOACH, I put deposits down on two more exclusive territories. This is a great franchise model and a brilliant community to be part of.”

Since joining the franchise, Mark has been able to build up a highly successful business.

“I became the fastest franchise partner ever to reach a £30,000 monthly client income,” they said. “The next goal is to achieve a client income of over £80,000 a month, making us a £1 million business.”

Buying a franchise is a great way to reduce risk in business ownership as you will be buying proven systems and a support network to help you [...]

£69,000 Minimum investment
Business & B2B Services
Request
information
Read more
Did you enjoy this article? Please rate this article
Average rating 5.0/5 based on 1 vote
These articles may interest you