A stakeholder is any person, demographic group or organisation that affects or is affected by a project. The term is usually used in the context of business, and its stakeholders have a part to play in its policies, goals and activity. 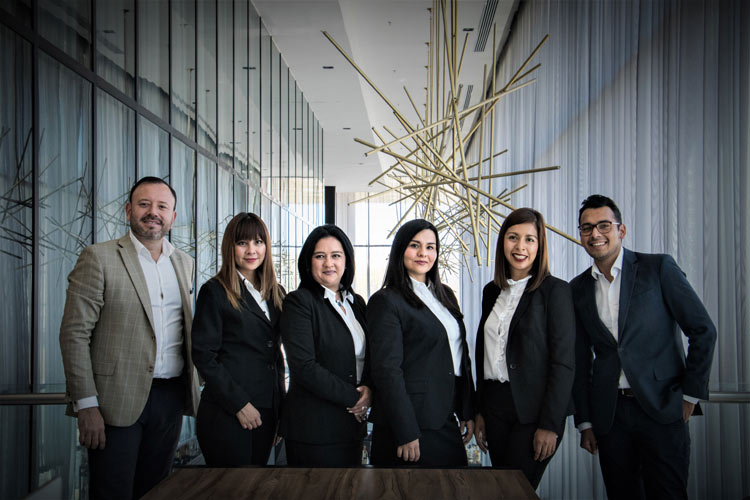 The traditional notion of stakeholders mainly referred to a business’ employees, customers, suppliers and investors. Today, the term’s definition is much broader and includes trade associations, the government and even the local community.

As you can imagine, a project could have a huge number of people invested in it. Below is a list of other potential investors:

External stakeholders are the groups that remain; those that are affected by the organisation’s activity. This includes customers, suppliers, trade groups, the government and community groups. These all have the potential to significantly impact the way the organisation works. For example, if the government creates a new environmental policy that limits the emissions that organisations in the area can legally produce, the latter must alter their business model to accommodate it. If the organisation continues to generate dangerous levels of emissions, the local community also becomes a stakeholder, because it is affected by the pollution.

This would be an example of a stakeholder being negatively influenced, but there are many ways in which they can experience a positive outcome too. For instance, if a gaming manufacturer brought out a new game, stakeholders that owned shares in the company would profit, as its stock prices would increase.

This brings us nicely onto the next section: What exactly is the difference between a stakeholder and a shareholder?

Stakeholders are inherently involved in the project and do not always have a choice over whether they are or not. They have an impact on its outcome and are usually connected to it for a long period of time.

Business owners do not always know who their stakeholders are

You might be surprised to find out that project leaders aren’t always aware of who the stakeholders are. This is because initiatives can intrinsically involve groups of people that the leaders may not have previously considered. If the organisation is to maintain a positive reputation and high profitability, it must identify all its stakeholders and ensure that it listens to them.

By establishing an open conversation with them, the project leaders can work out what compromises it is willing to make in order to satisfy the demands of both the stakeholders and the organisation. Finding a comfortable middle ground is crucial to negotiating stakeholder relations.

Because stakeholders hold conflicting opinions – not only with the organisation, but with other stakeholders too – working with them and resolving any issues that crop up can be tricky. For example, let’s take the scenario we used before; the emissions policy.

During this period, the government and the local community want the organisation to reduce its level of emissions. It is likely that money will have to be spent on testing new equipment to minimise pollution. On the other hand, the organisation’s employees don’t want the money to come out of their pay packets and, at the same time, its creditors want it to maintain its loan repayments. The organisation should try to find a way of keeping all its stakeholders happy.

Try to develop a cooperative relationship with stakeholders by putting in place a formal communication process. This lets them know that their views will be taken into account and responded to within a certain timeframe. During this procedure, make a note of every discussion that takes place and record face-to-face meetings if you can. This will help you stay on top of communication and enable you to check back further down the line if you want to verify something that was raised.

This is particularly important, as you should attempt to authenticate any information that stakeholders put forward. Their data may be biased, out-of-date or redundant, so don’t immediately take what they say for granted. Putting a formal communication procedure in place will also benefit your organisation. By keeping your stakeholders ‘in the know’, you can minimise the amount of rumours and gossip that circulates, maintaining the organisation’s positive reputation.

You can adapt the conversations you have with stakeholders depending on their status. If they are a director or executive, they may just want a rundown of any recent activity, but you could go into more detail with team members and other employees. By helping those at the helm of the project to understand its complexities, you can make sure that all your stakeholders are happy with the decisions that are ultimately made.

It’s also important to remember that some stakeholders will be easier to work with than others. Certain groups may be more vocal or cause more problems, depending on the stake they have in the business. Others will want the organisation to perform as well as possible, and so will be highly cooperative. Being a capable project leader is all about identifying the demands of these different groups and working to satisfy them all as best you can whilst maintaining profitability.