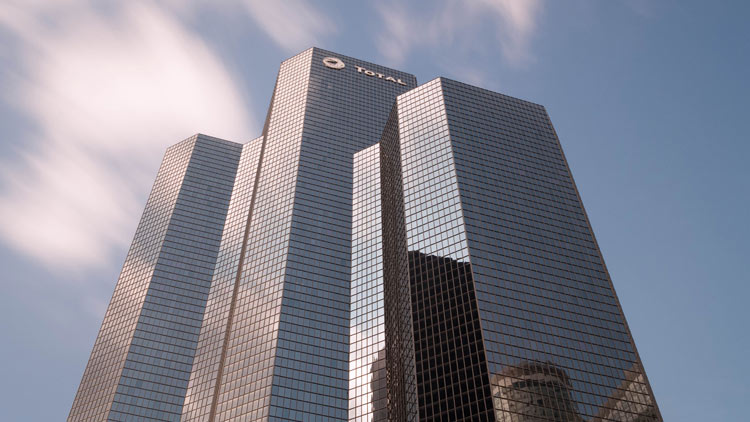 For publicly owned companies, shareholders are the ones who make the rules. CEOs and other senior management positions are accountable to the interests of shareholders. If they do not think that the company is going in the right direction, or that sales are up to scratch, then shareholders can take the executive decision to change up a company’s management structure.

Having all this power, it is essential to know exactly what a shareholder is and what their role is in big business. One thing’s for sure: without shareholders, global companies would not be able to grow on anywhere near the same scale as they do today.

A shareholder is someone, or something, that holds a share in a company. Publicly owned companies like Coca-Cola, Shell and McDonalds have thousands of them. Commonly, big corporations have major shareholders that have the most influence. Coca-Cola, for instance, is shared between a selection of big investors including Berkshire Hathaway, The Vanguard Group and Blackrock Inc.

Corporate shareholders are very different to the owners of private companies. Private companies are not floated on the stock market and are typically owned by families and close-knit groups of individuals. One notable example is Lavazza. The Italian coffee brand is famously owned by the Lavazza family, and has done for four generations.

Unlike the owners of sole proprietorship businesses, who are personally liable for their businesses losses, shareholders benefit from limited liability. That means that if sales slump, shareholders can only lose what they have invested in the company. Meanwhile, an owner of a limited liability company is responsible for picking up a company’s debts out of their own pocket.

It is important to remember that shareholders can be individuals, companies or institutions. There are a number of investment firms that specialise in identifying business opportunities and making lucrative returns. Business mogul Warren Buffet, famously coined as the ‘Oracle of Omaha’, carries out all of his investments through his company Berkshire Hathaway.

Making the jump to becoming a publicly listed company is a big shift for its owners. Overnight, it can change from a company that has been owned for generations by family and close friends to one that is owned by anonymous shareholders based all around the world.

One term that people in big business are always throwing about is business shareholder value. By that, they mean the value that is delivered to a company shareholder over time. That value can be boosted by increases in revenues, profit or by the growth of a business into new markets.

When shareholders are evaluating the performance of a company, it always comes back to the value that they are receiving on their investment. They want to see returns on the money that they have put into a business. If a company director is not delivering that value, then groups of major shareholders can team up to find an alternative. At the end of the day, they are there to protect their investment rather than make friends.

Some companies are held by majority shareholders. That’s a shareholder who owns more than 50 percent of a company. Billionaire Stan Kroenke is one of those, with a 67 percent of Arsenal Football Club. With those shares comes power. He can now control the direction of the club and has the decisive say in all major appointments.

It is not uncommon for major shareholders to hold senior management positions within a publicly owned company. They often sit on a company’s board of directors and, in some cases, can be a company’s acting CEO. Mark Zuckerberg, the CEO of Facebook, is one of these: he owns 53.3 percent of the voting rights in the company.

Mistaking stakeholders for shareholders is a common error when it comes to learning the ropes of business. That is despite them being inherently different terms. To avoid any confusion, let’s set this straight.

Stakeholders are any individual, group or institution that are affected by a business. Unlike a shareholder, they do not need to hold a concrete share in a business. They can be anything from a company’s customers to its franchisees. People who live in a local community surrounding a business premises are considered stakeholders. After all, they are impacted by the success - or failures - that a business has. Everyone knows about the impact that the struggles of Tartar Steel had upon Port Talbot.

This means that shareholders are stakeholders, too. Arguably more than anyone else, they have a keen interest in the successes of a company. But these are interests that can compete with the interests of other stakeholders. For instance, shareholders in a sewage plant may want to expand in a local area to boost revenue. Those who live in the local area, and have to live with the smell, are likely to be dead against the decision.

So, unlike shareholders who are bound together by their shared interest in protecting their investments, it is not uncommon for stakeholders to have completely opposing agendas. It is the role of a company’s CEO to navigate the different interests of various parties and find a solution that is best for the company.

Which Shareholders have Voting Rights?

The amount of votes a shareholder can cast is directly proportionate to the number of shares they own. This becomes important when it comes to major corporate issues. When a publicly listed company comes to a crossroads, it is common practice for it to organise a shareholder meeting. There, all shareholders that are present - as well as those who vote by proxy - get the opportunity to have their say.

Shareholders use their right to a proxy vote when they personally cannot attend a shareholder meeting. This means that they allocate their vote to someone else, either trusting them to come to their own decision or to carry out instructions that they have given them. When a party of shareholders really wants to get their way, they can even try and buy the proxy votes of other investors. That can be the difference in preserving the status quo in a business or overturning its management structure.