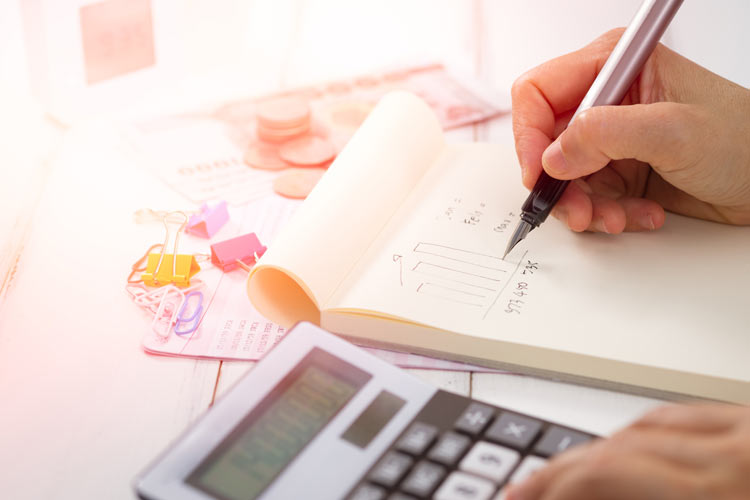 When a business is under financial pressure, you’ll often hear the term ‘restructuring’ being thrown around. It’s a word that grabs the attention of investors and strikes fear into the hearts of employees. To get your head round the concept, here’s a handy restructuring definition.

Restructuring involves the reorganisation of a business to make it more efficient. Financial advisors that lead restructuring programmes target a company’s debt, operations and structure to cut costs.

To reorganise its operations, a company can go down several different routes. Here are some examples:

All of these decisions are made with one target in mind: making a business more profitable. They are often taken when a business is in survival mode and needs to avoid a bankruptcy order. As a result, employees can lose their jobs and those that keep them are often handed a whole host of new responsibilities.

What is debt restructuring?

Organisational changes at a struggling company are often accompanied by debt restructuring. Debt restructuring is taken out by companies that are at risk of not being able to meet the payment deadlines set by their creditors. By changing the way that their debt is organised, they can come to an agreement that is beneficial for both parties.

In return for having the interest rate reduced on a loan, or an extension on its deadline, struggling companies can offer equity capital. This is often in the interest of creditors, who can gain more in the long term by swapping credit for company shares. In a lot of cases, they won’t have a choice: they either accept the demands of the failing company or face receiving nothing at all.

These decisions are made at an executive level by a company’s CEO or board of directors. In some cases, a company may even hire the services of an external financial advisor or private equity firm to help it with restructuring.

Now that we’ve set down a restructuring definition, let’s have a look at some examples of it in practice. A number of companies have had to undergo substantial restructuring to stay afloat in recent years, especially after the financial crash in 2008. One of these is Microsoft, which made wholesale changes to its business structure in 2014 to keep pace with its competition.

CEO Satya Nadella reoriented Microsoft’s company goals in 2014 to help it to find its feet again in the tech market. To try and match the success of Apple, Satya installed a new collaborative mentality at the company that cut out competition between the company’s departments.

She encouraged all Microsoft employees to channel their efforts towards one goal: ‘to empower every person and every organisation on the planet’. With all departments working to the same script, Satya revived Microsoft and achieved ground-breaking business results.

It may be very common today, but restructuring is nothing new. In the 1980s, British Airways was suffering from an oversized workforce and other structural inefficiencies. With the help of Lord Kind, the airline made a number of tough decisions to keep the company in the air.

The most important part of this restructuring programme was the removal of 20,000 members of staff. By taking a huge chunk out of the company’s wage bill, Lord King created more room for profit and helped it to get on top of its debts. Alongside this move, British Airways also devised a new marketing approach and cancelled flight paths that weren’t generating enough revenue.

In 2015, McDonalds had to introduce a number of measures to trim the fat on its business model. Company president Steve Easterbrook cuts costs by hundreds of millions of dollars by refranchising 3,500 restaurants and dividing its logistics into four international regions.

This restructuring programme also included changes to the hallowed McDonald’s menu. Easterbrook decided to invest in more ‘artisan’ chicken sandwiches and other healthier options. This new menu was also made available for delivery as a part of the McDonald’s attempt to take its cut from the Deliveroo and Uber Eats market.

What are the advantages of restructuring?

With all of these success stories, there is plenty of proof that restructuring can be healthy move for struggling businesses. If you yourself are interested in restructuring your business, lets outline some of its core advantages:

How does restricting affect employees?

It is often staff that are lower down the company hierarchy that feel the brunt of restructuring. Factory workers, retail assistants and delivery drivers are usually the first ones to lose their jobs when a company is restructuring its work force.

But this is not the only way that employees can be affected by restructuring. After all, restructuring does not always entail the loss of jobs. Staff can also be re-energised by restructuring and find a new sense of purpose in their role, thanks to the company taking on a new direction.