Contract hire and leasing can be confusing so let’s start by understanding what an operating lease is.

What is operating lease?

An operating lease is when the lessor retains the ownership of an asset while the lessee pays a fixed monthly rental to use it. This enables businesses or individuals to acquire expensive or specialist equipment without carrying the risk of it depreciating.

With an operating lease, no transfer of ownership occurs. The term of the lease tends to run for less than the full economic life of the asset. This means that at the end of the operating lease period the lessor would expect the asset to have a resale value. This is known as the residual value.

An operating lease is most commonly used for assets where residual value is almost guaranteed such as vehicles and machinery. Essentially, the lessee gets to use the asset throughout the operating lease in return for rental payments.

At the end of the contract, the asset can either be returned to the lessor or the lessee can continue to rent it, at which point a new rental contract would be agreed. If the lessor does choose to return the asset, the lessor will either re-hire it to another business or individual or sell it to release the residual value.

As the governing body for how company accounts must be prepared in the UK, the Generally Accepted Accounting Practice (GAAP) rules state that for a rental agreement to be considered an operating lease, it must not have any of the following characteristics: 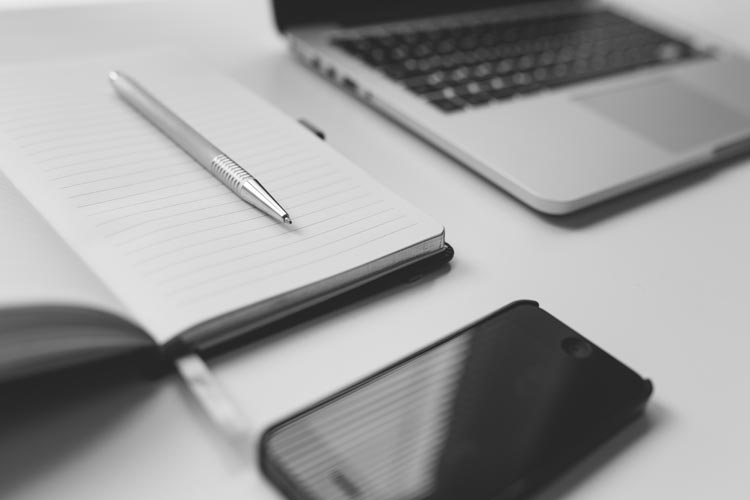 The main difference between the two is that with a finance lease, all of the risks and rewards of ownership of the asset are transferred to the lessee. To all intents and purposes, the lessee owns the asset.

The lessee makes rental payments that cover the original cost of the asset. The lessee agrees to make all of the payments including a balloon payment at the end of the contract to make up for any shortfall. Technically, a finance lease is non-cancellable however there are circumstances in which the lessee can terminate the agreement early.

When the lease period has come to an end, there are a number of possible options available:

The lessee may receive a refund of payments when the asset sells. This tends to be most of the sale proceeds as agreed in the finance lease contract.

Why companies prefer an operating lease

There are many reasons why companies prefer to enter into an operating lease rather than a finance lease. These include:

So, how does accounting for an operating lease differ to a finance lease?

This made accounting for an operating lease quite uncomplicated. Rental payments were classed as operating expenses and were expensed on the income statement. As the business didn’t own the asset, it was not shown on the balance sheet, and so depreciation wasn’t charged.

On the other hand, a finance lease involved the transfer of ownership of the asset to the lessee. The lease was then considered to be a loan, and therefore interest payments were expensed on the income statement. The current market value of the asset showed on the balance sheet under assets and depreciation was charged on the income statement. On the other side, the loan amount, which is the net present value of all future payments, was included under liabilities.

However, from January 2019, all this will change when the new leasing standard (IFRS 16) is released by the International Accounting Standards Board (IASB). This will remove the distinction between finance and operating leases for lessees. From the New Year, all leases must appear on the balance sheet as liabilities at the current value of the future lease payments, as well as an asset indicating the right to use the asset over the term of the lease.

The two possible exemptions are:

In either of these cases, the previous accounting treatment can be used.

To explain an operating lease in its simplest terms, here is an example of how it works.

A business needs to buy a machine, but it costs £1,000,000. The business can’t afford this level of outlay and instead chooses to lease the machine for £2,000 a month. This enables the business to hold a significant amount of capital.

By entering into an operating lease, the business also doesn’t assume any of the risks that come with owning the asset. However, unless the lease term is less than 12 months or the asset is worth less than £3,000, the lease must be recorded on both the company’s balance sheet and income statement.