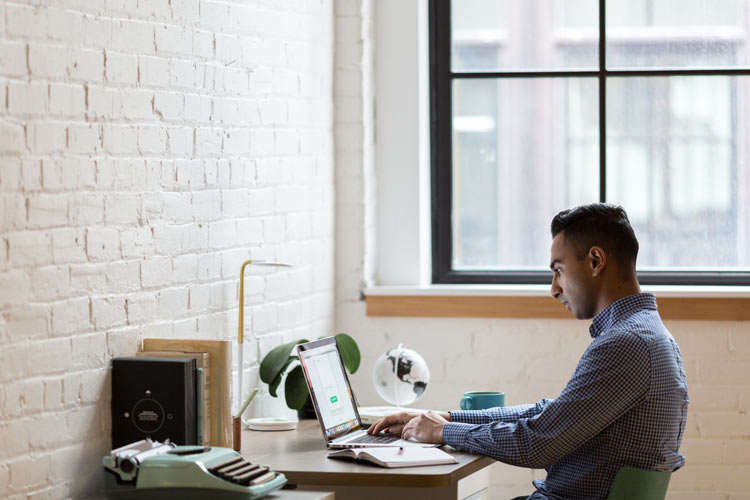 If you want to start up your own brand, it’s possible that you have come into contact with the concept of brand licensing. But what actually is it, and how is it any different from franchising?

What is a licence agreement?

A licence agreement involves the leasing of a brand’s name, logo or design to a licensee. A contractual agreement is settled between the two parties that outlines the rights and permissions that the licensee has in using the licensor’s intellectual property, such as what geographical territories it can be used in and how long the lease is valid for.

Licensors and licensees also need to agree whether the license is granting exclusive, non-exclusive or sole rights to the brand’s property. Despite sounding similar, there are some critical differences between exclusive and sole rights: ‘exclusive’ means that no one else but the licensee can exploit the specified intellectual property (including the licensor), while ‘sole’ stipulates that both the licensee and the licensor have the right to use it.

Licensors pursue licensing as a means of generating revenue and introducing their brand to new markets. Meanwhile, licensees like to enter licence agreements as they benefit from carrying an already established brand name that has a proven ability to drive sales.

Though they are often mentioned in the same breath, licence agreements and franchising are fundamentally different business arrangements. A licence agreement solely involves the leasing of a brand’s intellectual property, and not its business model or wider assets. That’s unlike franchising, which grants the franchisee more freedom to exploit to the parent brand’s recipe for success.

What are the benefits of licence agreements?

Many entrepreneurs who want to start their own business or improve the fortunes of an existing one chase licence agreements as a way of bringing a instantly recognisable brand to their own market.

The problem is that licence agreements are not available to everyone. Due to the freedom that the licensee is granted to use the licensor’s brand material, leading brands tend to make deals with other established companies. An example is Disney giving the watch manufacturer Timex the right to produce Micky Mouse-themed watches.

That can make franchising a more realistic option for people who want to start a new business. But that’s not the only reason that franchising is so popular amongst entrepreneurs; there are a number of pitfalls in licence agreements that make them less attractive business propositions.

What are the drawbacks of license agreements?

For both parties, licensing has some serious drawbacks compared to franchising. Let’s have a look at them:

Without the same support structures that are integral to a franchise contract, licensors can struggle to make a success out of their licence agreement. Once they have received the rights to use a brand’s intellectual property, they are expected to fend for themselves.

2) Full training and support is not provided. Though licensees may receive instruction on how to effectively deploy a brand’s name, logo or designs, the support they receive is nothing compared to what is offered to a franchisee. Franchisees are usually invited to intensive training courses with the franchisor, and are supervised throughout their franchise journey. Without that, small businesses can struggle to develop a sustainable business model that produces results.

3) It’s a lease, not an asset. A lease is not something that grows in value over time. Unlike a franchise, it does not have intrinsic worth and cannot be sold once it has matured in value. This is something that you have to take into consideration at the investment stage. If you decide to move on from your licence agreement, you will not have equity to release.

4) For licensors, it’s a gamble. Leasing your brand name out to a separate company that is independent of your control holds significant risks. If that company fails, it can have repercussions for your brand and damage your reputation. This is a possibility, given that licensees are not given the same kind of logistical support as franchisees.

Some examples of failed licence agreement experiments have included Levi suits and underwear produced by the stationary brand Bic. It’s important to remember that some brand names do no translate well into other industries, and can fail to produce a profit.

Several major brands have gone down the licence agreement route to capitalise on royalties. One of the most prominent of these is Calvin Klein, which sold its brand name in 2005 to the cosmetics company Coty Inc.

Another example is computer manufacturers who pay for a licence to operate Microsoft systems on their products. Brand licensing is also common in the fast food industry. McDonald’s agreed a long-term licence contract with Monopoly to use its branding in its restaurants.

How can I secure a brand licence?

If you’re interested in becoming a licensee, then there are a number of things that you should do to make sure that you find best licence for you.

First of all, networking is essential. Attending events like Brand Licensing Europe – which takes place every year in the Autumn – is a great way of meeting licensors and establishing your credentials. At the last expo, over 260 different brands attended, ranging from Nickelodeon to Manchester City.

At the event, you can also take advantage of Brand Licensing Europe’s matchmaking service. This networking tool helps you to organise meetings with different licensors in advance of the big day. And the numbers suggest that produces results – over 1,500 meetings were scheduled in by the service in 2018 and were attended by brands including the NBA and Penguin Random House.