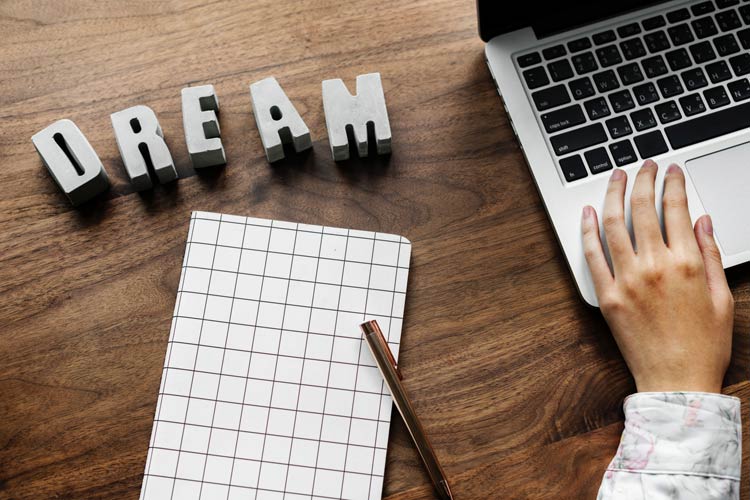 In the words of The Global Entrepreneurship Institute, a global entrepreneur is someone that “seeks out and conducts new and innovative business activities across national borders. These activities may consist of exporting, licensing, opening a new sales office or acquiring another venture.”

In the modern world, most of the key aspects of business are highly globalised. While companies used to start out small and expand to incorporate international services into the business over a period of time, they are now often classed as ‘global’ from the moment they begin trading. This is because entrepreneurs have all the information they need at their fingertips to source the best suppliers, manufacturing locations, investors and employees. It is no longer the norm to automatically opt to use the products and services of individuals and businesses in the local area.

Globalisation has not only drastically changed the way businesses operate, but also the impact that entrepreneurs can have across the entire world. Thanks to advances in technology, one person’s lightbulb moment can be used to transform business operations overnight and be incorporated into international companies’ strategies the very next day.

The Advantages of Global Expansion

Becoming a global entrepreneur is typically regarded as a positive and lucrative career move. Those that hold the title can be extremely wealthy, powerful and treated as a role model. So, what are the advantages of expanding a business across geographical borders?

Global expansion is a particularly attractive proposition for small businesses looking to boost their talent, brand awareness, customer base and profit potential. But any entrepreneur that takes their brand to international markets has the opportunity to impact the selected territories in a positive way. They can do this by encouraging economic growth and creating new jobs, which could result in real social change.

The Challenges of Global Expansion

Of course, taking a business overseas or managing operations from another country is never going to be easy.

The first challenge to overcome is that of physical distance. You may not have a regional manager that can oversee business activity in international markets or meet in-person with foreign suppliers, for example. If this is the case, you’ll need to find a way to communicate clearly with partners in order to obtain the best outcome for the business.

This can be difficult, especially if they are based in countries with significant time differences. It may involve starting work an hour earlier or finishing an hour later than you normally would on days when you need to telephone or video call partners.

Even workweeks can cause problems, as some countries do not work Monday to Friday, as we are used to. For example, Israel businesses typically operate from Sunday to Thursday, while in Saudi Arabia and the UAE, the workweek is Saturday to Wednesday.

Another challenge is that many countries have a completely different way of life. Variations in culture, politics, economics, religion and educational systems are just a few of the key areas where countries often differ, not to mention the most obvious complication; the language barrier. On a practical level, global entrepreneurs will likely encounter unfamiliar labour systems, laws, tax regulations and even environmental policies.

For this reason, it is vital that global entrepreneurs maintain a thorough and up-to-date understanding of the regions where aspects of the business’ operations are carried out. They must also have the vision and leadership skills to take the company to new markets, as well as the ability to identify lucrative opportunities, negotiate deals and set up advantageous partnerships.

An example of global entrepreneurship

In order to get a sense of the benefits of expanding into international territories, we can look at Starbucks’ rise to fame.

In the mid-1980s, Howard Schultz, Starbucks’ Director of Retail Operations and Marketing, encouraged the then coffee bean retailer to trial a café model that sold coffees. He had been inspired by a recent trip to Italy, where he noticed Milan’s popular and convenient espresso bars. As Starbucks began work on this, Schultz opened his own coffee shop called Il Giornale in Seattle, which used Starbucks coffee beans.

In 1987, Schultz gained financial support from local angel investors and was able to buy Starbucks’ assets and change its name to Starbucks Corporation. By the end of the year, there were 17 Starbucks outlets, one of which was in Vancouver, Canada.

The business continued to expand and, in 1995, rolled out Starbucks to Japan, as a result of a joint venture between the newly created Starbucks Coffee International and SAZABY Inc. Just a few years after this, the company acquired the Seattle Coffee Company in the UK, which gave it control of more than 60 retail locations.

Statistics demonstrate that, through international expansion and lucrative business partnerships and acquisitions, Starbucks has been able to hugely increase its reach, brand awareness and profitability. Let’s take a look at the figures:

In 1987, Starbucks had 15 stores and 100 staff members. Ten years later, it was generating $1 billion in sales income. By 2003, it had grown to comprise over 65,000 employees, and served more than 22 million customers across the world every week.

Today, Starbucks is a household name and a hugely influential brand. While it has developed 14,000 outlets in the US, it has also launched an additional 14,000 stores across the world, located in almost 80 different countries. These 28,000 Starbucks stores have enabled the brand to reach a global revenue of over £24 billion. This makes it the top coffee chain in the world in terms of revenue, according to Franchise Food & Drink – an impressive feat in the competitive coffee retail sector.