Usually operating as a sole proprietor, franchisee, or partner, an entrepreneur inputs at least some of the initial start-up capital. From services to products, franchises to one-man operations, entrepreneurs are the driving force of commerce and generate billions of pounds for the economy every year.

>> See our guide for CEO definition. 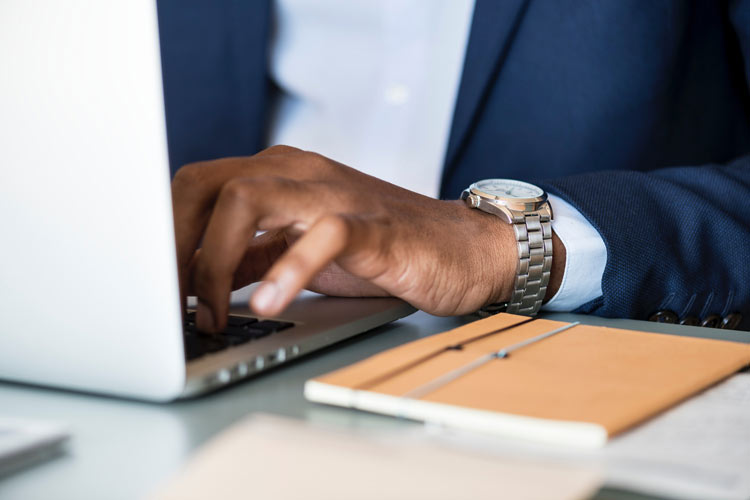 It’s estimated that at least half of all UK start-up businesses fail within the first five years. This can vary depending on where a business is launched. For example, the 5-year survival rate in Liverpool is around 38.6% whereas in Aberdeen it’s 53.5%. A wide range of factors can influence the potential for success of failure for a business, including:

The odds of a fledgeling business succeeding can be markedly improved by adopting a franchise model, rather than a standard business start-up, due to the additional assistance, training and support offered by the franchisor.

The myth of ‘The Stat’

For decades, a myth perpetuated in business circles that compared to the poor success rate of business start-ups, franchises enjoyed a 90% success rate, and this explained their huge popularity among entrepreneurs. However, in his 1994 book ‘The Franchise Fraud’, Robert Purvin cast doubt on ‘The Stat’ and examined the underlying trend of success vs failure in franchising.

The research was backed up by other parties, and the general consensus is that, while the 90% ‘stat’ is a complete myth, franchises do better in general than ordinary business start-ups, with well over 60% of them still operational in Year 5. Professor Timothy Bates of Wayne State University in his own analysis of over 20,500 small businesses found that 63% of franchises were still operational after four years, with retail franchises coming in at around 61.3%.

The qualities of a successful entrepreneur

According to economist Joseph Alois Schumpeter (1883-1950), entrepreneurs are not always motivated by pure profit, but also have other driving factors that push them towards taking the risks associated with entrepreneurial efforts. While profit is still regarded as a standard measure of success or failure, there are other qualities inherent in entrepreneurs that include:

Need vs Desire – the driving force behind entrepreneurship

Various studies into the motivation for entrepreneurship have concluded that, while money may be a key factor, it is rarely the real driving force behind entrepreneurial endeavours. One of the most important aspects is the need to be creative, whether that’s in the form of a business start-up, or the more tried and trusted method of taking on a franchise.

While entrepreneurs are not adverse to a certain level of risk, they are far more calculating and careful than would first appear. A high level of personal initiative is also vital, so even if an entrepreneur chooses to go down the franchise path, they will still bring their own level of creativity and initiative to the table. This, combined with the support of the franchisor, is a solid basis for a successful business.

Who are the world’s great entrepreneurs?

New entrepreneurs just entering the business world can draw their inspiration from some of the big names, such as:

Online businesses and franchise – entrepreneurial ventures on a budget

Most franchise opportunities are geographically fixed, especially where a franchisor has multiple franchisees, each with their own ‘patch'. However, if your entrepreneurial aspirations are limited by the size of the investment you can put in, then an online franchise may offer a more suitable alternative. With lower overheads and the ability to start and run the franchise from home, online franchises are often an easier way for younger entrepreneurs with limited capital to get a foot on the business ladder. For example, a franchise with The Good Estate Agent (an online estate agency) requires an investment of just £49 + VAT. However, some more high-profile opportunities will still require substantial initial investments, similar to those of ‘real world’ franchises. Bear in mind, though, that running costs may be considerably lower.

The Pros of being an Entrepreneur

The cons of being an Entrepreneur

What is a Mumpreneur?

This is a relatively recent term and stands for a full-time mother who is also starting and running her own business alongside her parenting duties. These are usually businesses that are run from home and are often family-centric (so developing a product or service for other mums, children, or stay-at-home dads etc.). Other such neologisms include kidpreneur, teenpreneur etc

Franchising – is it the quick route to entrepreneurial success?

Franchising offers a ‘head start’ in business, by providing entrepreneurs with:

To take on a franchise you will need to commit to a minimum contract (usually five years) after which you can either carry on with the franchise with a new investment or sell it on for a percentage of the profits.

There is no rule to say that you can only run one franchise. The profit from your initial buy-in can then be used to expand your business interests into other franchises. These can be either in the same sector or an entirely different one. Many entrepreneurs such as Lord Alan Sugar have built up a portfolio of multiple businesses in a vast range of sectors. This methodology can be easily duplicated in the franchise sector, enabling you to run a sandwich shop franchise alongside an online IT security franchise, for example.

The role of franchisor as entrepreneur

If your business is particularly successful and you wish to expand it, then you can either maintain control of the entire corporation or set up a franchise scheme to duplicate the model while still maintaining a level of control over the brand. To do this, you will need to provide potential franchisees with a robust support structure and a value-for-money package that will enable a new generation of entrepreneurs to duplicate your model in their own area.

The one thing every entrepreneur needs is:

The ability to spot an opportunity.

With franchises, there are so many different opportunities on offer. There is bound to be one that appeals to your creativity, your passion, or your interests. Being able to spot that opportunity and then develop a successful business around it will determine whether or not your venture succeeds.

With franchising, the opportunities have already been identified, through market testing, development, and accurate business modelling. This takes some of the unknown risk factors out of starting a new business and is the ideal route for dynamic entrepreneurs to take their first steps onto the business ladder.