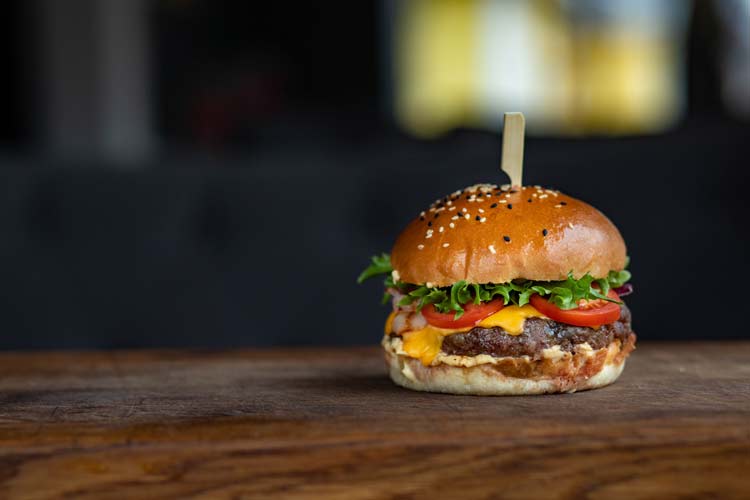 The humorously named Big Mac Index is actually a pretty big deal. It’s a way for economists to measure the Purchasing Power Parity (PPP) of different currencies. Putting the jargon aside, that means that it’s an index that measures how much a Big Mac costs in countries with different currencies.

For example, the Big Mac Index reported in January 2019 that a Big Mac in Russia costs $1.65 (110.17 Roubles). That’s significantly less than the $5.58 that customers have to cough up for a Big Mac in the US. However, the official exchange rate between the dollar and the rouble is 66.69 to $1. This means that, according to the Big Mac Index, the rouble is undervalued by 70.4 percent.

What is the Big Mac Index?

The Big Mac was chosen as a good commodity to measure PPP back when the Index was founded in 1986 because it holds a consistent value over time. The Big Mac Index was invented by The Economist as a way of making exchange-rate theory more understandable. Since then, it has become a great tool to recognise currency misalignment.

The Big Mac Index was the influence behind the concept of ‘Burgernomics’. That’s the idea that the Big Mac can be used as a great tool to recognise currency misalignment and identify a currency’s actual buying-power.

The Big Mac Index calculates PPP with a unique equation. The price of a Big Mac in one country (in its own currency) is divided by the price of a Big Mac in another country (in its currency). If the value generated is lower than the actual exchange rate between the two countries, it means that the first currency is under-valued - and over-valued if this value is higher.

The Big Mac Index was most recently updated in January 2019. It concluded that nearly every global currency - except the Swiss Franc, Norwegian Krone and Swedish Krona - was undervalued against the dollar. The Argentinian Peso is an example of a currency that has apparently been damaged by exchange rate valuations. According to the Big Mac Index, the Peso was undervalued by 64.1 percent. A Big Mac costs 75 pesos in Argentina and $5.58 in the United States. That’s despite the exchange rate being 37.45 pesos to the dollar.

One notable exception is the Swiss Franc. That’s actually shown to be overvalued by 18.7 percent against the dollar.

If you want a Big Mac in the Euro area it’s going to set you back €4.05. That implies that the euro should be valued at 0.73 to the dollar. Exchange rates - of course - argue differently. They place the Euro at only 0.87 to the dollar. If we take the Big Mac Index as accurate, the euro is being undervalued by a significant 16.8 percent.

This is yet another example of a world-leading currency that the Big Mac Index believes to be undervalued against the dollar. As the euro is used in 23 different countries, including major economies like Germany and France, this suggests that millions and millions of people are losing out as a result of inaccurate exchange rates.

What does the Big Mac Index say about the Pound?

Who uses the Big Max Index?

The Big Mac Index is, first and foremost, an important tool for economists. It helps them to identify the real purchasing power of a currency as opposed to what is suggested by exchange rates. With this information, economists can make better informed judgements about the strength of a currency and the state of a country’s economy.

But the Big Mac Index isn’t just an important database for economists. It’s also valuable for big corporations, franchises and SMEs who export and import products internationally. By having an arguably more accurate valuation of currency to hand, they can set prices to ensure that they’re maintaining revenues in different countries and, ultimately, profit margins.

Is the Big Max Index Accurate?

It’s important to remember that to judge how accurate the Big Max Index is we’d need an absolute standard to compare it to. And that’s something we just don’t have. When you assess the value of a currency, you are making a judgement - not giving a definitive answer.

That being said, there are holes that we can pick in the Big Mac Index. It doesn’t take into consideration that the cost of producing a Big Mac varies by country. Labour costs, for instance, are different everywhere and a McDonald’s employee will be paid a lot less in India than they would be in the UK.

Most importantly, the Big Mac Index is fundamentally restricted. It only takes into consideration one commodity - the Big Mac - and doesn’t count for a range of products across different industries. Though it might be a suitable choice considering that its value has stayed relatively consistent across time, you also have to consider that this is a product that is taxed more in some countries than others. Countries like Hungary have put fast-food tax into practice to place a premium on unhealthy eating.