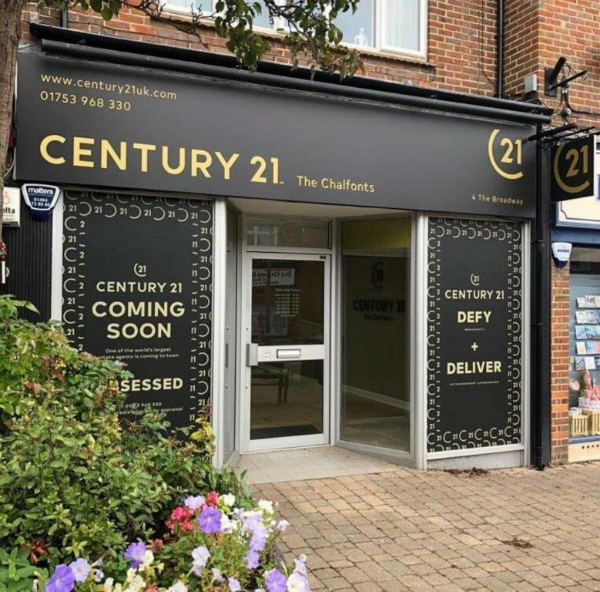 Century 21 is one of the largest residential estate agency franchises on the planet. It has amassed a network of more than 10,000 offices spanning 84 countries. This innovative franchise has also introduced two new franchise packages to reflect the changing world of real estate and property, so there are even more ways to get involved with Century 21.

Century 21 has shaken up its franchise model after recognising the demand for more flexible work solutions. Now, there are three options if you’re looking to invest in Century 21. 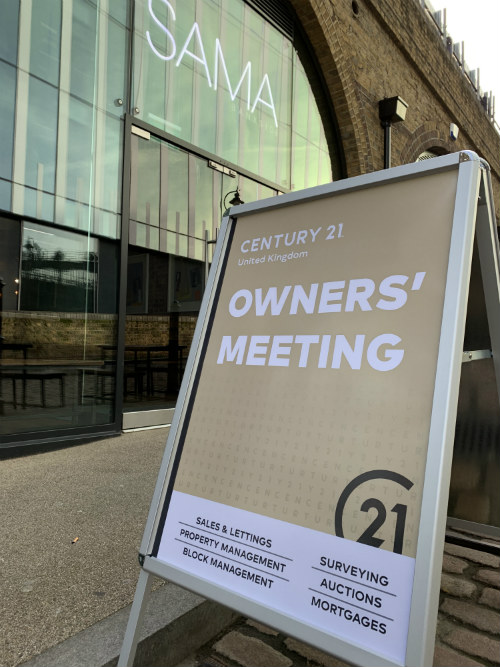 What training and support is on offer?

You’ll receive plenty of training and support throughout your time as a Century 21 franchisee, including:

What do you get for your investment?

What you receive will vary depending on the franchise package you choose, but you’ll be guaranteed the support and guidance of a franchisor with more than 50 years’ experience in the property world. You’ll also get the chance to run a successful business as part of one of the most recognisable estate agency brands, enjoying the flexibility and financial rewards of being your own boss.

You can also hit the ground running, as Century 21 will make sure you have access to property auctions and local mortgage and surveying companies to start building your sales and lettings portfolios. 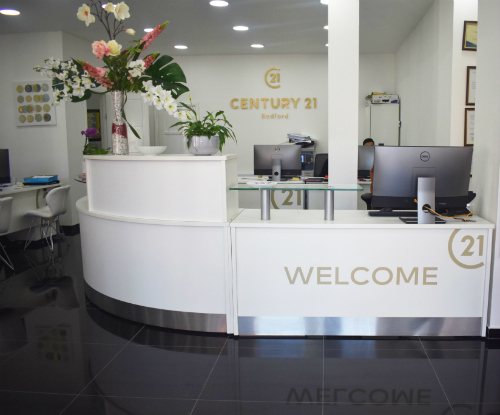 We are always on the lookout for people who have the passion and ability to grow their own business, whether you are a previous property professional or completely new to the industry.

Our franchisees have set up their own Century 21 UK businesses through a variety of experiences and journeys, we are committed to working with you every step of the franchise journey to support you in developing a successful business – no matter your situation!

Then you are ready to become part of the well-established, award winning Century 21 UK franchise network.

We can send across more information and arrange a call at a time that suits you to find out if Century 21 UK is the right franchise model for you, but we will first need you to fill in your contact details on the enquiry form! 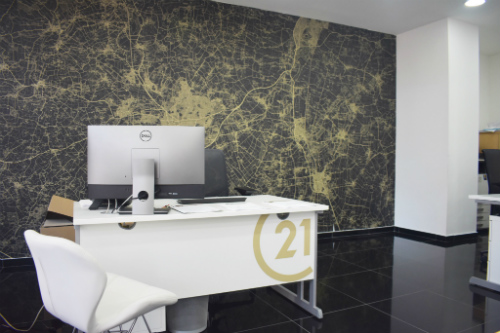 How has Century 21 developed over the years?

Since it was founded in 1971 by Art Bartlett and Marsh Fisher, two successful real estate agents in OC, California, Century 21 has gone from strength to strength. In just five years, it became the leading real estate franchise in the USA and began signing up as many as 150 real estate brokers every month. Now, it has established its position as one of the most recognisable brands in the property franchise world.

“As I already had plenty of relevant experience, including in a franchise office, I did wonder what the training could teach me... but I was happily surprised. Nothing in my career, until this point, has provided the level of support that there is with C21. It’s been really handy being able to call on Chris for advice, as and when it’s needed. The managers meeting we recently held was also brilliant – there are many good things coming on the horizon, such as a new website and additional investment in technology, which is really exciting!”

“Having successfully placed Century 21 on the real estate map of prime central London over the course of the last seven years, I am delighted to announce that we have recently renewed our C21 Franchise Agreement for another term. At Century 21 Sophia Elena, we are in a unique position to bring international buyers to the capital of the United Kingdom and deliver an unsurpassed level of personalised and dedicated service to our local and overseas clients. Our brand and global network are second to none.”

“We wanted to open a number of branches in Merseyside over the coming years and felt this would be too difficult to do as an independent agent. After researching the C21 UK proposition and looking into the brand’s worldwide reach, it was apparent that this global competitor was what we needed to hit the ground running. There is also the added advantage of the relationship with the SDL Group, which aside from marketing and training resource, will also allow us to access a large number of rental properties in the Liverpool area.”

Century 21 explains why a franchise business plan is KEY

Andrew Gibbs, Head of Business Development at the estate agency franchise, recently shared a blog post on the Century 21 website in which he [...]

Andrew Gibbs recently sought to answer the question, on the Century 21 website, of how a person knows which franchise is the right franchise for [...]

The franchise recently shared a video on social media highlighting all the industry changes and property developments that have occurred in the [...]

The estate agency network recently acknowledged this incredible milestone, crediting its ongoing success not just to the franchisor team, but to [...]

With over a decade of real estate experience under his belt, Jason recently launched Corley’s Century 21, operating in and around [...]

Why Century 21 are the market leaders all around the globe

We saw down with the Head of Sales & Development at Century 21, Chris Summers, to find out what makes Century 21 such a great franchise [...]