Why Do Some International Franchise Brands Succeed When Entering Foreign Markets? 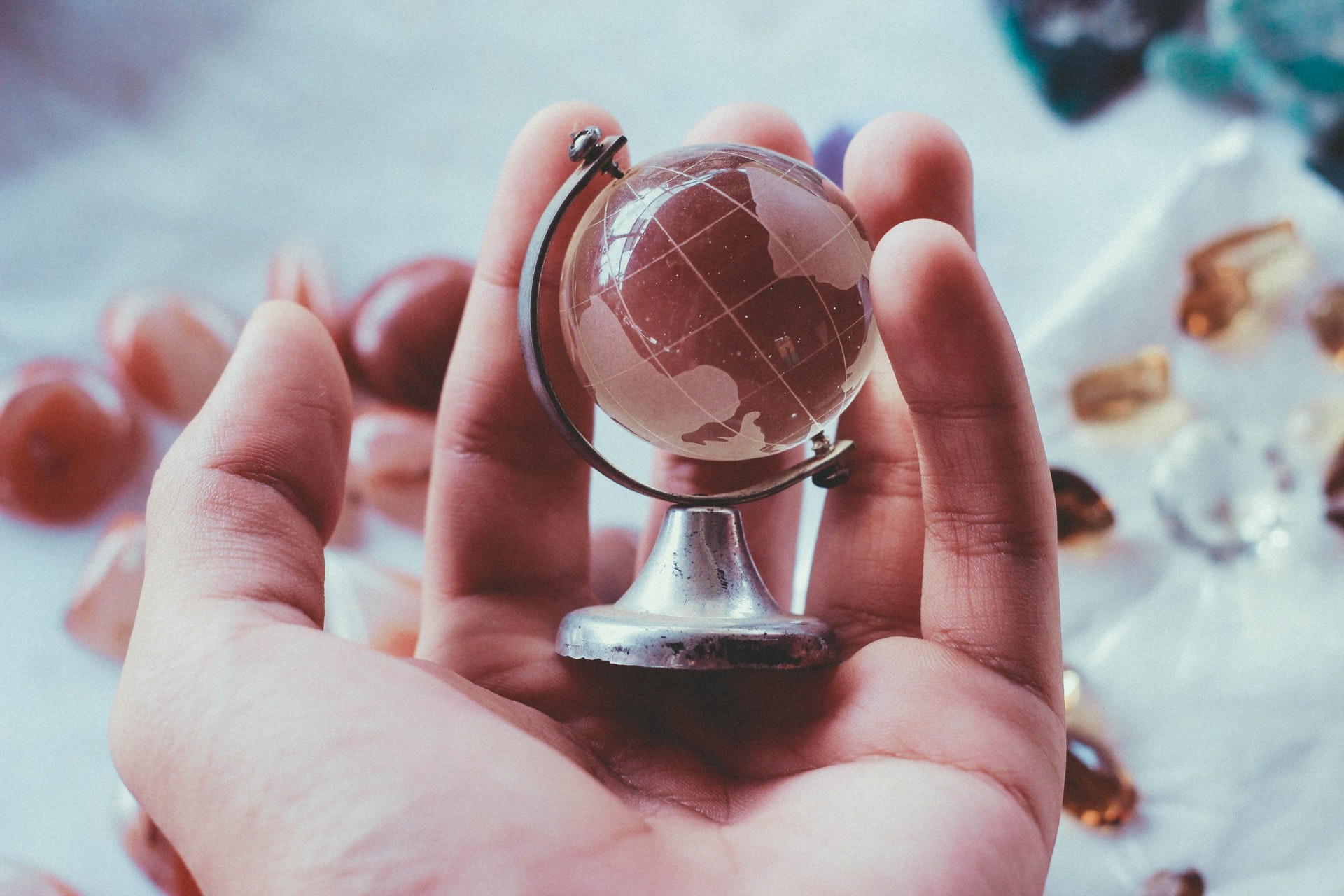 Expanding a franchise and entering a foreign market is a difficult process, and business owners have seen varying levels of success over the years. So, why do some international franchises succeed while others fail?

Recently, the US fast-food brand Wendy’s hit the news after announcing plans to relaunch in the UK. The restaurant chain first expanded into Britain in the 1980s, but was soon forced to scale down its operations. In fact, the business hasn’t been seen in the UK since the turn of the century. Wendy’s is one of America’s biggest fast-food businesses, but it has come up against obstacles while similar brands, like McDonald’s and Five Guys, have seen success in Europe.

The company’s decision to re-enter the UK market with restaurants in Reading and Oxford has raised questions among many people. Wendy’s has referenced Reading’s “strong employee base” and status as a “major transport hub”, but we’ve yet to see whether its second expansion attempt will be successful.

Why do some international franchises succeed while others fail?

This question has stumped many business owners over the years. Franchise success comes down to lots of different factors - but there are several key reasons why some companies succeed when entering a foreign market.

1. They test their concept in their chosen location

Taking Wendy’s as an example, businesses can boost their chances of success in a given location by completing a test-run first. After withdrawing its restaurants from the UK market in 2000, Wendy’s launched a one-day pop-up stall in London in 2017. When this proved successful, the team became more confident about setting up permanent restaurants in Britain.

This test-run could also involve expanding into similar countries before tackling unfamiliar ones. Understanding local laws, working practices and consumer demand can involve a lengthy research process, so some franchisors test their international franchise model by growing into a nearby country first.

For TaxAssist Accountants, this approach meant expanding into Ireland before the US, Canada and Australia.

2. They secure a trademark

One of the main reasons Wendy’s was unable to see success in Europe was an ongoing trademark dispute with a business in Goes in the Netherlands. The franchise established and shut a number of restaurants across the country in the 1980s, and two years after the close of its last location, an independent snack bar opened under the brand’s name.

By the time the US fast-food chain tried to re-register for its trademark in 1995, the Dutch store had already secured it, preventing the restaurant brand from re-entering the market. Unfortunately, this process sparked a lengthy legal battle between the two businesses.

3. They understand costs and plan finances

Let’s turn to Wendy’s for a third and final time, as the franchise blamed high operational and property costs for the closure of its restaurants in the UK. Unexpected financial issues can cause all sorts of problems when entering a new market, so it’s vital you do your research and fully understand your chosen destination’s business landscape.

When Dr John Hayes completed research into master franchisees and the challenges they face, he found they struggled to sell their franchise units. Franchisors must be able to provide data-driven guidance and high-quality support if their partners are to achieve their financial projections and targets.

4. They don’t overstretch themselves

The children’s swim school franchise, Water Babies, can provide a lesson on the perils of overstretching yourself as a franchisor. When a former employee moved to Australia and offered to help set up the brand there, the franchise decided to push forward with plans before realising it was unprepared.

Although expansion is an attractive prospect, it’s important to make sure your brand is ready to become an international franchise before taking the leap.

I think a common mistake is to follow enquiries rather than pursuing your goals. Franchisees expect support wherever they are and you shouldn’t underestimate how time-consuming it is. Also, it takes time to get a return on investment. It’s not an easy fix. - Paul Thompson, founder of Water Babies

5. They do market research and adapt to different countries and cultures

Your business could be a consumer favourite in the UK, yet completely unsuitable for a foreign market. So, adapting for customer demand and adhering to local laws and working practices is crucial.

McDonald’s is a great example of a franchise with the foresight to tweak its business model. In Italy, the brand’s burgers contain pancetta, while, in Singapore, McDonald’s customers can order jasmine tea. And Chinese branches have incorporated rice into many of their menu items.

See our dedicated guide to adapting when entering a foreign market.

6. They don’t try to cut corners

As exciting as it is to become an international franchise, it’s important franchisors develop their model carefully if they want to give their franchisees the best chance of success. The planning stage is all the more important when your target country has many different laws and operating procedures.

Rush the development process, and you could end up in hot water with the law further down the line. What’s more, you might tarnish your reputation as a brand and discourage future franchisees from investing in the business.

7. Expand in line with demand and don’t overpopulate territories

Of course, it’s easy to get overexcited when you identify demand for your product or service and try to capitalise on it as much as possible. Some franchisors quickly set about launching hundreds of new locations and growing more quickly than demand does.

Krispy Kreme is one of the franchises to fall into this trap. When the brand first emerged in the early 2000s, customers couldn’t get enough of its freshly-glazed doughnuts. Before long, the business had grown into a network of 400 stores in a range of formats, from petrol station booths to shopping centre kiosks.

However, the franchisor sold multiple franchise units across a number of small territories, causing franchisees to compete for the same customers and stumping further growth.

While it’s a good idea to explore possible business model tweaks when entering a new market as an international franchise, it’s also important to retain your business’s ‘star quality’.

For instance, when the US brand Target expanded into Canada in 2013, it launched smaller, disorganised stores with higher product prices. The franchise established more than 120 locations within 10 months at a cost of over £3.3 billion, but lost around £1.5 billion in the following two years.

How to enter a foreign market as an international franchise

Why Do Some International Franchise Brands Succeed When Entering Foreign Markets?

Expanding a franchise and entering a foreign market is a difficult [...]

Top 4 European Franchises in the UK

Ever wondered which of the biggest brands in Europe use the franchise [...]