What’s In Store For Franchising In 2019? 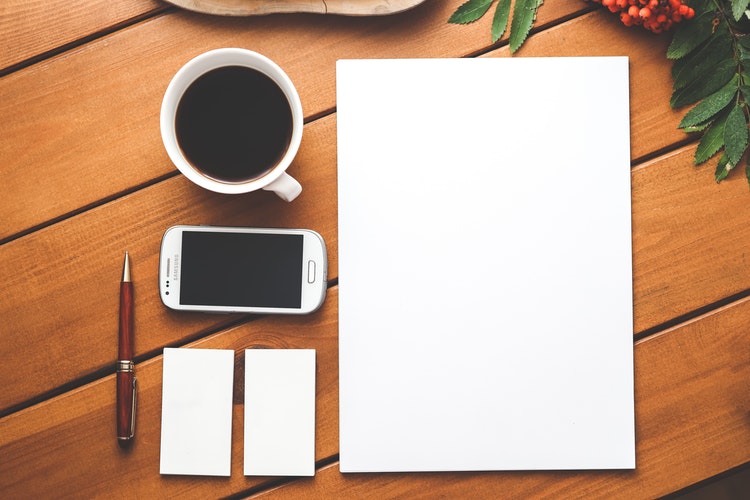 This year, the British Franchise Association (BFA) confirmed that in 2018, there were 48,600 franchise units across the country, contributing over £17.2 billion and 710,000 jobs to the economy. It’s encouraging to see the industry continuing to be successful.

2019 promises to have a strong outlook and there is a high chance we’ll see a surge of entrepreneurs who want to take advantage of top franchise opportunities . For those already involved in franchising, this raises many questions about what the next year holds for their businesses.

Big political changes in the UK are bound to be at the top of the list of concerns for every business, including franchises, especially with Brexit on the horizon. Fortunately, the franchise model has shown that it is capable of enduring uncertain economic situations, including times of recession.

The strength of the industry in years gone by indicates that the impact of Brexit on franchising should be insignificant – if indeed there is any impact at all. This is owed in part to the robustness of the various franchising models, which are to set to maintain their popularity this year.

If one franchisee owns a number of stores, this is a multi-unit franchise . They will usually own and operate several franchise businesses within the same geographical area. The popularity of the multi-unit model has been on the increase in recent years. According to the 2018 franchise report by the BFA and NatWest, multi-unit franchising has increased by 36 percent in the last three years.

There are many benefits to the multi-unit franchise model for both the franchisor and franchisee, which contribute to its attractiveness. For franchisees, there is a greater chance of securing finance for additional franchise units. Equally franchisors benefit from easier management of fewer franchisees for the same number of units. For these reasons (and many more) the model is expected to grow throughout 2019.

For those with the energy, multi-brand franchising enables a franchisee to vary their business portfolio by running more than one type of venture. Franchisees have to manage different business models, services and brands, but it can offer protection against taking a major hit if demand for a particular product or service weakens.

There’s no question that owning and operating a single-brand franchise is still by far the most widespread model employed by UK franchises, but multi-brand opportunities are growing. Watch this space.

UK franchises have traditionally been popular, but it looks like this won’t be the case for much longer. The sight of international franchises on our high streets is likely to become even more commonplace as the UK market appeals to a wider range of overseas franchises.

The US has been flying the flag of franchising for years and still dominates the top 100 list of franchises around the world, particularly in the food and beverage sector, with the likes of McDonald’s, Subway and KFC holding the first, second and third places. The strong performance of these brands has paved the way for international franchise opportunities being explored by brands from other countries such as Canada, Spain and France, for example with the French-owned Carrefour.

The rise in international franchise opportunities is also good news for prospective franchisees who may be looking for a different type of franchising challenge that doesn’t currently exist within the UK franchise market. Depending on the outcome of Brexit on the UK economy, we may see even more people in the UK venturing outside the European Economic Area (EEA) to turn a higher profit.

Developing a CSR strategy that is aligned to a franchise’s vision and values provides a powerful message to customers. The consistency throughout the brand gives customers the ‘feel good factor’ that extends beyond the product or service they’ve bought. In effect, customers feel like they’re making a difference and supporting social change simply by using your business. For this reason, there is a rise in ethically-minded companies and franchises, especially in the food sector. Esquires Coffee, and Humpit are just a few on the Point Franchise books.

As well as attracting customers, a franchise with a robust CSR policy and culture will also appeal to franchisees. The approach that a franchise takes with its corporate behaviour offers prospective franchisees a valuable insight into how the business is run, making it an important part of the recruitment process. A well-developed CSR plan and associated culture will encourage like-minded franchisees to invest.

With continued focus on enticing quality franchisees, as well as the right customer base, it’s very likely that franchisors will increase their CSR efforts in the coming year. Therefore, socially responsible and ethical franchises will be high on the agenda in 2019.

Franchised brands contributed an impressive £17.2 billion to the UK economy in 2018 – that’s an increase of £2.1 billion from three years ago . Employing over 700,000 people and continually growing, it’s safe to say the UK franchise industry is a healthy one. The future outlook is looking strong with 18 percent of franchisees under 30, hopefully signalling franchise popularity among the younger generations.

Despite many changes taking place over the last 10 years, the franchise industry has continued to grow. Over just three years, it has generated 14 percent more for the UK economy . In addition, 60 percent of franchise units turned over more than £250,000 in 2018.The strong performance of franchising throughout turbulent times provides reassurance during the current economic uncertainty.

Franchising as we know it is changing, but it’s this evolution that will secure its longevity. The franchise industry is now appreciated as a viable way to build and expand a business. Top franchise opportunities will be developed through multi-unit and multi-brand businesses, both from the UK and overseas.

If history is anything to go by, there’s no reason to believe that franchises will struggle through 2019. The world of franchising will continue to turn and provide success for both franchisors and franchisees.

The Biggest Benefit of Running a Digital Franchise: You Can Work From Anywhere

Thinking about launching an online business? If you’d like to be [...]

Sector Spotlight: How to Run a Fitness Franchise From Home

The COVID-19 pandemic has had an impact on many businesses and the way [...]

Article published on 25/10/2020 15:14
FOCUS ON BUSINESS SECTORS
Did you enjoy this article? Please rate this article
Average rating 4.5/5 based on 1 vote
These franchises may interest you

Jam Coding is a unique opportunity for people looking to work with children on their digital skills [...]

Want something that's compatible with my talents and lifestyle.