Franchising 101: What is a Multi-Unit Franchise? 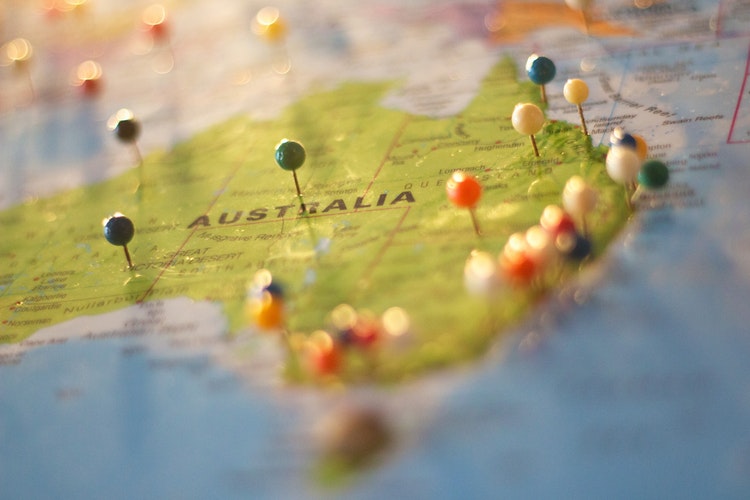 The original franchise model was created so a business owner could become a ‘franchisor’ to several investors, or ‘franchisees’, who would each run another branch of the same company. The franchisor could relinquish some of their tasks while retaining ultimate control of the direction of the business.

What are single-unit franchises?

Single-unit franchises involve the investor paying a fee to access their franchisor’s training and business support. The franchisee promises to adhere to the brand’s guidelines and develop its business in line with the rest of the franchise. If they follow the business model, they stand to benefit from existing brand recognition and an established customer base.

This model is a great choice for entrepreneurs who are relatively new to the business world and would like to avoid the risks involved in running an independent start-up. Because single-unit franchises involve a smaller investment than multi-unit ones, owners are likely to make a profit quicker.

What are multi-unit franchises?

It’s often tricky for multi-unit franchisees to maintain a high level of involvement in each of their businesses, so some may choose to relinquish a share of their duties to unit managers. Meanwhile, the franchisee can oversee the network as a whole and make sure it moves in the right direction.

Area development agreement – With this type of agreement, the franchisor asks the franchisee to set up a minimum number of units within a specified time period. This approach is favoured by franchisors who want to expand their business as rapidly and efficiently as possible.

Sequential agreement – Here, the franchisee has more control over how many units they open because the franchisor agrees to let the franchisee launch new units as and when they have the money. Franchisors can establish a timetable to suggest dates for new units, so franchisees should speak up if they feel it’s unrealistic.

Cross-default clause – This clause is included in some franchise agreements and states that if one of the franchisee’s units fails, they have technically defaulted on their agreement obligations. If this happens, the franchisor can buy back all of the franchisee’s businesses at a ‘depreciated value’ – even if they are still profitable. Franchisees should challenge this clause if their contract includes it; if they agree to it, their whole business network could be destroyed by a single mistake outside of their control.

Advantages of a multi-unit franchise

Who should run a multi-unit franchise?

Single-unit and multi-unit franchises have distinct business models, demand specific skills and are suited to different types of entrepreneurs. Whether you choose to start a single- or multi-unit franchise will depend upon your personality, budget and career goals, among other factors.

However, multi-unit franchises are becoming commonplace as more and more people recognise the model’s advantages as they try to expand their businesses.

If you’re considering opening a multi-unit franchise, you should base your final decision on how much capital you have and how much of a risk you’re willing to take. It’s also worth considering your personal attributes. For example, do you have the ability to be a strong leader to a large team of business owners and workers?

A multi-unit franchisee must be able to assemble a robust group of people around them, who share their passion and work ethic. If you’re unable to lead your team successfully, you’ll find it more difficult to focus on your business and delegate tasks.

New Zealand businessman Damian moved to the UK in 1980 with a background in hospitality. Now, he manages six Subway outlets and a workforce of 48 employees.

“I liked the structure and support of working in a franchise, the tried-and-tested business opportunity, but with the chance to make your own mark, have your own stores and make your own connections.  There’s nothing that can’t be achieved with Subway’s business model, it’s so versatile – proven by the fact I’ve just opened Northern Irelands first Drive-thru store.

“There are lots of opportunities for franchise owners to get involved in the brand, on a local, regional and national level, and I think it’s important that we do – after all, each Subway franchise is individually owned and operated, so it’s our businesses and our communities that are directly benefiting.”

“Operating as a multi-unit franchisee creates certain economies of scale.  Bulk ordering on all sorts of supplies is more economical for example.  This is just one advantage but there are many more.  Staff training can be streamlined when more people can be trained at the same time; one recruitment advertisement can cover several local stores; marketing can cover more than one regional outlet.  These are just a few examples of processes where having multi-units can create savings on cost, resources and labour.

“At first, I’d planned to open just one or two Papa John’s, but the business expanded and opportunities came quickly.  I now run 11 stores.”

Find more information on the secret to becoming a successful multi-unit franchisee, or browse our latest articles for franchise partners to learn more about investing in a recognisable brand.

Avoid These 10 Toxic Business Habits as a Franchisee

When you’re busy running your own business, it can be easy to slip [...]

Going into business for yourself can be daunting, but Matt and the team at WindowPayne Local have devised a franchise model that will enable you to hit the ground running, so that you can establish and grow your franchise quickly.

It is a golden rule in business to be part of a growing sector, and with the window cleaning market [...]