Q&A: Does Poundland Franchise in the UK?

In recent years, Poundland has become one of the country’s most recognisable and popular discount retailers. And can anyone really refuse a bargain when they see one? Today, we ask whether or not Poundland franchises in the UK.

Customers all over the UK flock to Poundland in their thousands for its extremely varied product offering. Whether its for shampoo, dog food or headphones, whatever essential bits and bobs you need, the likelihood is that Poundland’s got it. But is it possible to join the other 500 stores in the UK and Ireland and start your own Poundland franchise? This exactly answers that and more!

Poundland was founded in 1990 and was an immediate success. By the end of its first year, several new stores had opened. In the 1990s, the business grew steadily but surely, expanding into new markets up and down the country. However, it wasn’t until the late 2000s that Poundland became the high street superpower that we would recognise today.

It was already hugely successful by the time the economic recession hit. As customers cut back on spending and looked for ways to make savings wherever possible, they turned to Poundland for discount purchases. In 2006, the company recorded profits of over £4 million and, by 2009, it had reached £12.7 million.

Does Poundland franchise in the UK?

Currently, Poundland does not offer franchising opportunities and, although it has considered doing so in the past, the business currently has no plans to adopt a franchise model to facilitate growth in the UK. What’s more, Poundland’s international arm, Dealz, is also operated through a private ownership model. It boasts stores in Ireland, France, Spain and Poland.

How to get involved with Poundland

Poundland has managed to outlast and outdo the vast majority of its competitors, so it remains the top discount store in the UK. While you can’t currently start your own Poundland franchise, there are other ways that you can get involved with the brand.

If you don’t have any previous retail experience, starting off as a store manager could be a wise move before investing in a franchise. You can check out its career page here for all of the latest opportunities.

The discount store market in the UK

Pound shops are popular choices because of the current state of the economy. More and more of us are turning to discount retailers. And, with the closure of big-name high street brands like Woolworths, pound shops remain popular.

The company secretary of the Association of Independent Retailers, Len Griffin, sums up the British public’s love of pound shops nicely:

“People love finding a bargain, and pound shops follow on from things like antique shops and flea markets, because you're never quite sure what kind of a great deal you're going to come across. And of course, if what you buy isn't that great, you've only spent a pound on it.”

Due to the success of Poundland and the competition within the sector, there are relatively few discount store franchise opportunities. However, there are some other retail franchises that are looking for franchisees. Let’s take a closer look.

Launched in 1994 by Brian Lewis, Cash Generator is a slightly younger business than Poundland. Despite being substantially smaller than its competitor, it still boasts 700 franchise units in 21 countries, which makes it the largest network of second-hand product shops out there.

There are 200 Cash Generator locations in the UK, selling electrical and media products such as televisions, games consoles, mobile phones and DVDs. However, franchisees who opt to join the brand will benefit from multiple income streams, as Cash Generator offers international money transfers, currency exchange and other financial services as well as second-hand products.

Cash Converters is a second-hand goods specialist that offers entrepreneurs the opportunity to own and operate a profitable retail business. It’s an Australian business that was first formed in 1984, when Brian Cumins opened the first Cash Converters store in Perth. Subsequently, more stores were opened in the country, before the brand was brought to the UK in 1992.

Today, there are more than 700 Cash Converters stores spread across 20 countries in four continents. 200 of the brand’s stores are in the UK, making it a recognisable brand among Brits. 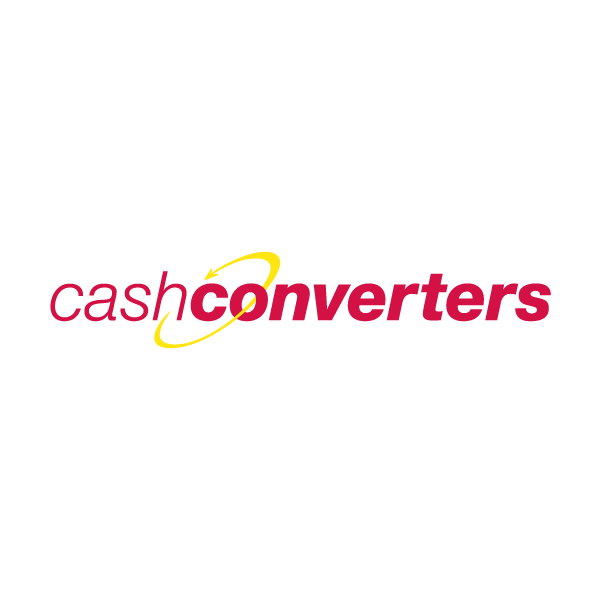 Finally, if you’re convinced that franchising is the way forward, CeX is an interesting alternative to a Poundland franchise. It retails second-hand consumer electronics and entertainment technology and has quickly become the go-to retailer for any customer with an interest in gaming or hard-to-find electronic equipment.

Launched in London in 1992, CeX now boasts a huge customer base in the UK and across the globe. The brand currently operates more than 600 stores in total, many of which are run by franchise partners. It relies heavily on the franchise model in the UK, as 267 of the 385 UK stores are run by franchisees.

Discount stores are a great option for prospective franchisees who want to take advantage of a thriving market and a general public that’s increasingly on the hunt for a bargain.

Another huge name on the discount store market is supermarket chain Lidl. You can find out more about whether it franchises here.

Article published on 18/01/2021 17:20
VARIOUS TOPICS – TRENDS IN FRANCHISING
Did you enjoy this article? Please rate this article
Average rating 4.0/5 based on 2 votes
These franchises may interest you