Q&A: Does Panda Express Franchise in the UK? 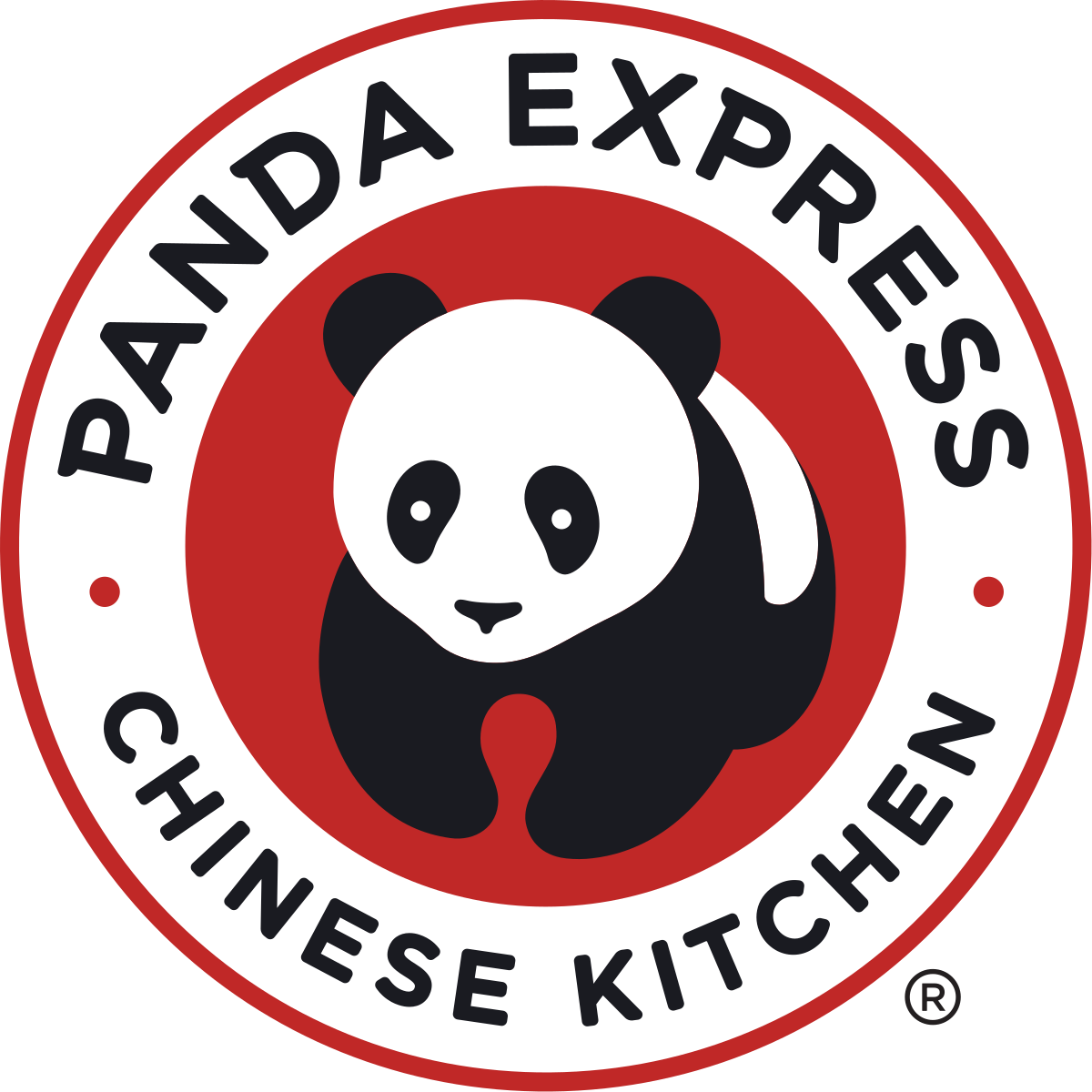 Whether youre a huge Panda Express fan when you go holiday or have never heard of the brand and want to find out more, this article has lots of interesting information about the fast food giant. Our main focus will be answering whether or not it franchises in the UK.

With more than 30 years experience in the food industry and a Golden Chain Award from the National Restaurant Association, Panda Express is an incredibly successful business that generates a turnover of $2 billion. Having already celebrated the launch of its 2,000th restaurant, the American-Chinese fast food franchise is seeing rapid development across the US, as well as in Canada, Puerto Rico, Saudi Arabia, Japan and Korea. But does Panda Express franchise in the UK?

The Panda Express journey began ten years prior to the opening of the first restaurant, when the Panda Restaurant Group launched its first Panda Inn restaurant in Pasadena, California in 1973.

After a decade of success, the group then opened the doors to its first Panda Express, which - as its name suggests - offers a fast food version of Panda Inns offerings.

This new brand combined the food traditions of China and America, creating a fusion menu of American-Chinese cuisine. And the Panda Restaurant Group didnt stop there. In 1992, the first Hibachi-San was launched in Minnesota, providing customers with Japanese teppanyaki and sushi.

Does Panda Express franchise in the UK?

While Panda Express owns the title of Americas largest family-owned restaurant, it doesnt operate a franchise model both overseas and in the UK.

Panda Restaurant Group states that it manages all of its branded restaurants other than those in specific locations such as airports, universities, military bases, hospitals, casinos, amusement parks and stadiums. Although the brand has branched out to countries such as Canada, Japan and Korea, there arent currently any restaurants in the UK.

Did you know? Panda Express is an incredibly successful business that generates a turnover of $2 billion

With its dedication to expansion and brand development, UK Panda Express locations could be in the pipeline - the UK certainly doesnt suffer from a lack of Asian-cuisine fans. An expansion into British territories, taking advantage of a gap in the UK food market, has the potential to be extremely beneficial for the Panda Restaurant Group.

While Panda Express may not be franchising currently, there are many similar franchises that offer Asian cuisine or fast food dishes in the UK. Lets have a quick look at the market for these in the UK and then look at our top three franchise opportunities.

This year, the British public voted Chinese as their favourite takeaway, beating Indian and Fish and Chips to the mark. Its also the third most popular cuisine when eating out (69 percent), just behind British (81 percent) and Italian (75 percent). Its thought that around 1 in 10 Brits indulge in the delicious cuisine at least once a week!

These stats suggest that starting an Asian fast food restaurant is an incredibly viable business move, what with much of the public craving the colourful, aromatic cuisine on a regular basis and the fast food service industry booming.

Established in Chester in 2008, this Asian food franchise offers noodle and rice dishes, along with salads, soups and Asian ice creams. Wok&Go blends food traditions from Thailand, Malaysia, Indonesia, China and Japan to bring the very best healthy and speedy dishes to its customers.

The brand is based on very quick service, despite only cooking individual dishes after the order has been made, it ensures that only fresh and nutritious food makes its way to customers. Asian food fanatics can find Wok&Go in 18 locations in the UK, across North West, North East and Southern England and Wales.

Wok to Walk is a similar franchise offering Asian cuisine with speedy service. Founded in Amsterdam in 2004, the franchise recognises the demand for quick, healthy and varied meals in the modern world, providing tasty dishes across almost 100 locations around the world. The franchise gets in fresh supplies daily, and only uses the highest quality, MSG-free ingredients.

Another way of tapping into the market for Asian food and drink products is to invest in a bubble tea franchise. Bubbleology was founded in 2011 and now has stores across the UK and US. The brand offers a menu of hot or cold flavoured fruit and milk bubble teas with chewy tapioca balls.

The brand is passionate, not only about the development of the brand, but about making a positive impact and giving to less fortunate communities. This means customers can feel good about their purchase, as the bubble tea business donates money to international programmes that help to build wells in Africa.

Make the most of our free advice!

We have a wealth of franchising information on our site that you can take advantage of. Simply type keywords in the search box here and scroll down to the articles.

Q&A: Does Oakhouse Foods Franchise in the UK?

Q&A: Does Marugame Udon Franchise in the UK?

Noodle fans across the country have probably wondered whether they could open a [...]

Q&A: Does Thorntons Franchise in the UK?

Most of us have indulged in a tempting treat from Thorntons at some point or another. [...]

Want to Work From Home? Check Out These Top 7 Home-Based Business Ideas

Starting a home-based business may have never crossed your mind before. But with [...]

Its been a tough time for business owners in the retail industry, but lets look [...]

Popcats is an award winning music and movement business for pre- school children and the elderly. Our music [...]

SportsCool is a unique coaching opportunity that gives you the ability to do something you love and make a career [...]

panda express cannot be compared to any of the restaurants mentioned, the food there is just too good. wok to walk is also awesome but their concept is a bit different.